Before the Bills acquired Mario Williams in 2012, they had the No. 26 defense in the league. Along with Kyle Williams, 2011 first round pick Marcell Dareus, and Jerry Hughes (who they added via free agency in 2013), the Buffalo Bills have become one of the preeminent defensive fronts in the NFL.

It will only cost them about $250 million in contracts to keep them together.

In 2012, the Bills signed Mario Williams away from the Houston Texans with a six-year, $96 million deal. Jerry Hughes was signed to a new five-year, $45 million deal this season. Kyle Williams also signed a new deal during the off-season, a three-year deal for $22.3 million.

Between the three, that's a total of $163.3 million in contracts. If the team wants to keep Marcell Dareus in the fold, they are going to have to pay him a bundle. Rumor has it they are willing to do so, and have offered him a six-year deal worth $90 million.

"And it's just really making me unhappy," Dareus told the newspaper. "I feel like they don't really want me here… I feel like they're saying, 'Whatever. You come a dime a dozen.' " 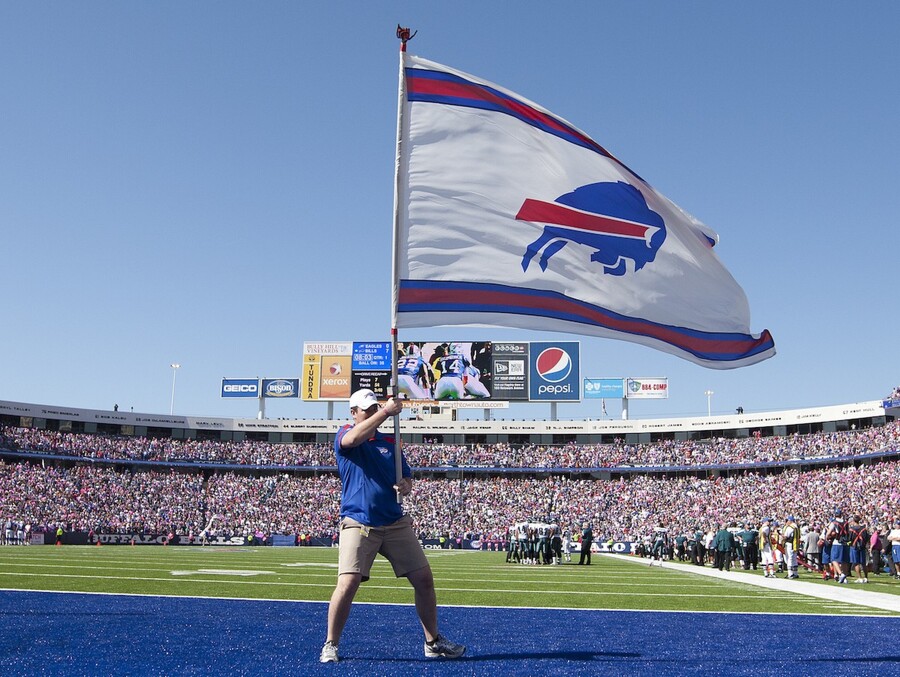 They want to make him the third highest paid defensive tackle in the league (behind Ndamukong Suh and Gerald McCoy), and they don't want him there? When asked what it would take for him to feel like he's wanted, he responded with: "I'll just say, 'Thank you, Suh.' "

Ndamukong Suh signed with the Miami Dolphins during the off-season for an average of $19 million a season (six-years, $114 million). Is Marcell Dareus worth Ndamukong Suh type money? Is he better than the player most perceive to be the best defensive tackle in the league? Do his demands make him sound greedy and self-centered? The general perception is no, he is not worth Ndamukong Suh money. Perhaps hearing this for a couple days prompted him to back track a little and revise his demands a bit.

"I'm not necessarily looking at Suh numbers," Dareus told reporters after practice last Saturday. "I just want to be treated right, just like every one of us."

The team could opt to put the franchise tag on him and delay signing him to a big money deal for another season. If they do, Dareus has said that he will sign it. However, by doing so, they run the risk of alienating one of the best interior defensive lineman in the league.

They would be better off just paying the man what he is worth: more than Gerald McCoy ($15.86 million), but less than Ndamukong Suh. Assuming they still go for a six-year deal (as they have already offered), that will mean the Bills will have over $250 million in contracts just in their front four.