LIV Golf is taking the golf world by storm. The Saudi-backed league has poached several golfers away from the PGA Tour, including Phil Mickelson, Dustin Johnson, and Sergio Garcia. It's done so by offering exorbitant amounts of money and a less grueling schedule.

Watson will reportedly earn $50 million to join the LIV Tour. He's already slated to play in events this year in New Jersey and Boston, and will captain one of 12 teams in next year's LIV Golf League. In that league, captains will lead "franchises" that can build up their fanbases and partner with sponsors. 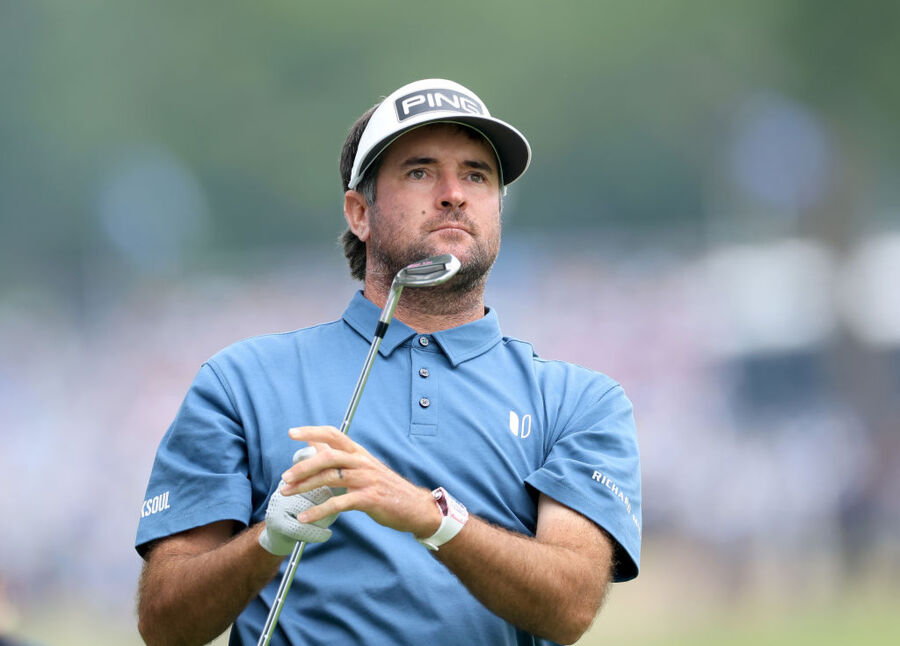 Watson won the Masters in 2012 and 2014 but hasn't seen as much success over the past few years. He missed the last two majors and is just 86th in the World Rankings as of this writing. Those struggles likely played a role in his decision to join LIV. Unlike the PGA Tour, LIV events pay every single player that participates, not just those who make the cut. In Watson's first event, the last-place finisher will still earn around $120,000. LIV events also only play 54 instead of 72 holes.

LIV is controversial because it's backed by Saudi Arabia's Public Investment Fund, whose government has been behind several human rights violations, including the 2018 murder of Washington Post journalist Jamal Khashoggi. The league has plenty of money to throw around, though, and it's led to several players leaving the rigors of the PGA Tour in exchange for the more laid-back, luxurious feel of LIV Golf. Johnson took a $125 million deal to join the league, while Mickelson agreed to a $200 million contract.

The PGA Tour has warned players they would not be welcome at tour events if they participated in LIV events. While most players haven't publicly said why they're joining LIV — though in many cases, it's likely the huge amounts of money they're earning — Mickelson said he hoped players joining LIV would "do a lot of good for the game" of golf. However, critics have accused players of "sportswashing" for the Saudi government.

Watson likely won't be the last player to jump from the PGA Tour to LIV Golf. And even if he continues struggling on the golf course, he'll end up taking home quite a bit of money.