Bryce Harper Thinks He Could Be The First $400 Million Man–And He Might Be Right!

Bryce Harper is one of the lucky few who knew what he wanted to do at a young age and had the necessary talent to pursue his dream. Rather than wait to finish high school, he got his GED after his sophomore year, so he could be eligible for the 2010 amateur draft.

He was picked by the Washington Nationals with the No. 1 overall pick in the draft, and the rest is history. After playing in the Arizona Fall League in 2010 he played in the minors during the 2011 season, and was called up to make his big league debut in April 2012. 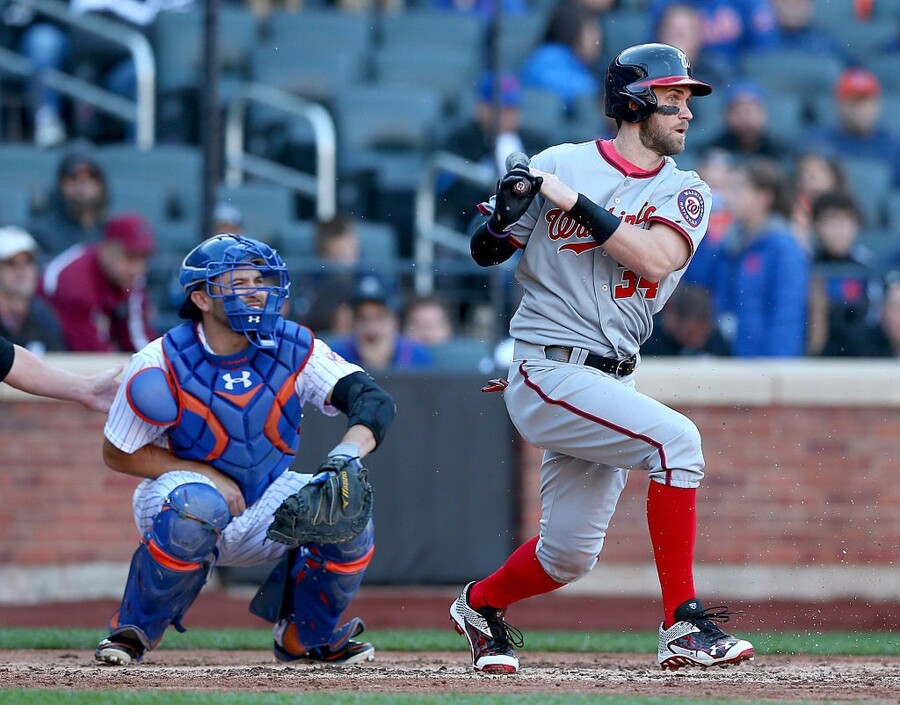 He had his rough moments the first couple of years, but all the work paid off last season when he became the youngest player in baseball history to ever win MVP by a unanimous vote (he was 22).

Whenever a young player puts it all together like he has, it leads many to start speculating. Not just on what he is going to do next, but how much is he going to get paid when his time comes. He will be eligible for arbitration after the coming season and after the 2017 season, as well.

So after the 2018 season, if the Washington Nationals want to keep him, they are going to have to pay him what he is worth. There are some who think he could become the MLB's first $400 million man. When asked about the possibility recently, he gave a pretty good answer:

"Yeah, I mean, I don't really think about that stuff," Harper said during a recent appearance on 106.7 FM The Fan. "I just try to play the years out and do everything I can to help my team win. But don't sell me short. That's what you're doing right now to me, so don't do that."

Harper will earn $5 million this season, and should he improve upon last year's numbers, many of which led the league in their respective categories, it is not hard to imagine he will get a nice raise after the season. The same can be said if he continues to get better the following seaso, when he is still arbitration eligible.

Should the Nationals want to keep him after the 2018 season, they will have to pay him, and there will likely be a number of teams willing to get into a bidding war in an attempt to obtain his services. Combine rising salaries with that reality, and it is not hard to imagine someone offering him even more. 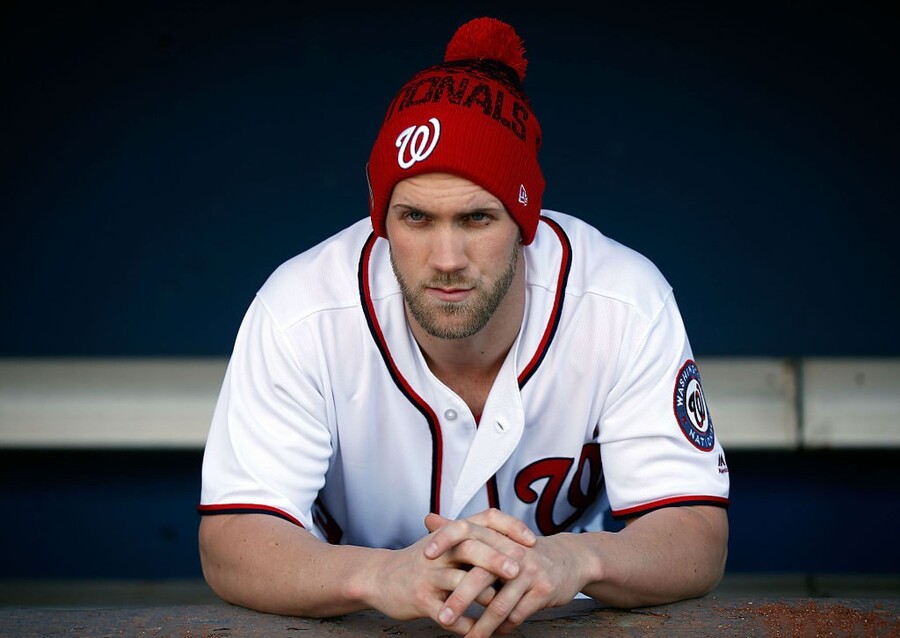 Cabrera is a two-time league MVP with more of a proven track record than Harper will have when it comes time to negotiate his contract. However, since he will only be 26 when the 2018 season begins, there is a greater chance he is only going to get better. That is, as long as he can stay healthy.

His health could end up derailing any hopes of a $400 million deal. In four seasons, he has yet to play in all 162 games. Last season was his highest total (153). For him to be worth such a lucrative deal, whichever team offers it, requires the belief that he will be in the lineup almost every day, if not every day.