Brett Favre has been away from the football field for quite some time now. It appears he's been putting his efforts into Sqor, a social media startup seeking to help athletes monetize themselves.

However, it seems Favre may need to now wrangle up some money of his own.

CCM alleges that Favre and his business partners misrepresented their social media platform's capabilities, claiming that their increase in user growth was even higher than Twitter and LinkedIn. 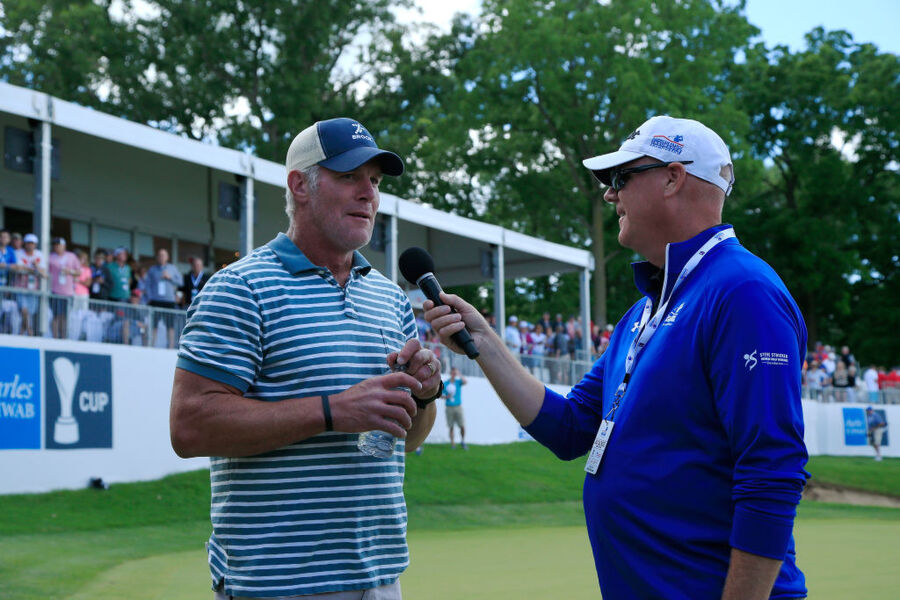 It's no secret that many social networks embellish their user counts. But it seems Sqor went above and beyond in its false claims, per CCM's complaint.

The company says Sqor lied about attracting other investors, later learning that those investors didn't put any money into the startup.

The suit says none of those athletes were actually using Sqor and that the impressions were inflated.

CCM's suit is seeking to recoup its original investments plus damages.