Tom Brady Will Probably Miss Four Games This Season, And The Amount Of Money He Will Lose Might Shock You

Tom Brady's hopes of playing the first four games of the 2016 season are rapidly diminishing.

On Wednesday, the 2nd U.S. Circuit Court of Appeals denied the request to lift the four game suspension slated to take place in the first four games of this coming season. The decision was unanimous – not a single member of the 13 judge panel issued a dissent.

The only possibility left for Brady and Co. to get the suspension lifted is to appeal to the U.S. Supreme Court. They have up to 90 days to file for an appeal, and according to Brady's spokespeople, they're unsure at this point whether or not they'll attempt it. Even if they do, they have an incredibly long shot at getting a favorable outcome. 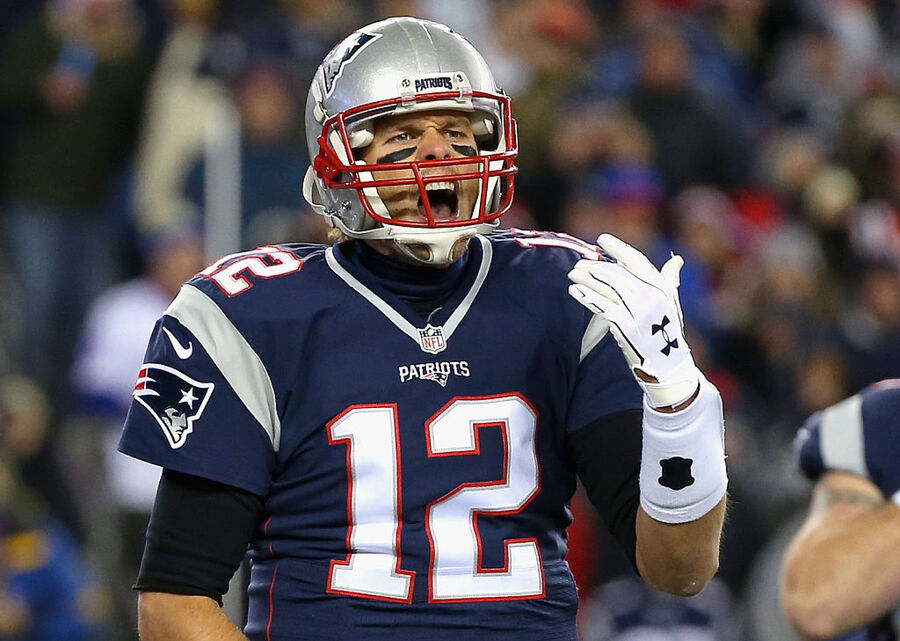 With the suspension – a suspension originally administered on May 11, 2015 – almost a guarantee at this point, it's time to look forward to the beginning of the 2016-17 NFL season, which Brady will most likely have to sit out. But during his suspension, football won't be the only thing he's missing out on.

Brady will lose about $236k during his time watching the Patriots play from home.

Wait – is that it? $236k doesn't seem like much for four games played by one of the greatest quarterbacks of all time. Here's what happened:

If Brady's contract had remained the same this off-season, he would have been slated to make $9 million next season. In that case, a four game suspension would cost him four-seventeenths of the total yearly salary, or $2.11 million.

Because the Patriots could read the signs and realize that Brady's suspension would probably be upheld, they restructured his contract in February so that he wouldn't lose as much money. Reportedly, they gave him a $28 million bonus for extending the contract by two years, then offered to pay him $1 million each of the first two years and $14 million each of the next two years. Thus, when his pay is docked for the suspension, he's only losing four-seventeenths of $1 million, or $236k.

Call Tom Brady and the Patriots what you want, but there's certainly something to be said for this type of loyalty to your star player, especially in this era of the NFL.