Earlier this summer, the Washington Wizards reportedly offered star Bradley Beal a three-year, $111 million contract. That deal never materialized, and it seemed like the Wizards might look to trade Beal, instead. To the dismay of championship contenders everywhere, Beal and the Wizards reached an agreement after all.

Beal will sign a two-year, $72 million extension to stay in Washington for the next four years. That includes a player option for the 2022-23 season. In total, he's set to make about $130 million guaranteed.

By the time Beal reaches the final year of his deal – the player option – he'll have amassed ten years in the league. That would make him eligible for a five-year, $266 million extension, which would be the largest deal in NBA history.

If Beal opted out and wanted to leave Washington in the summer of 2022, he could sign a four-year, $198 million deal with another team. 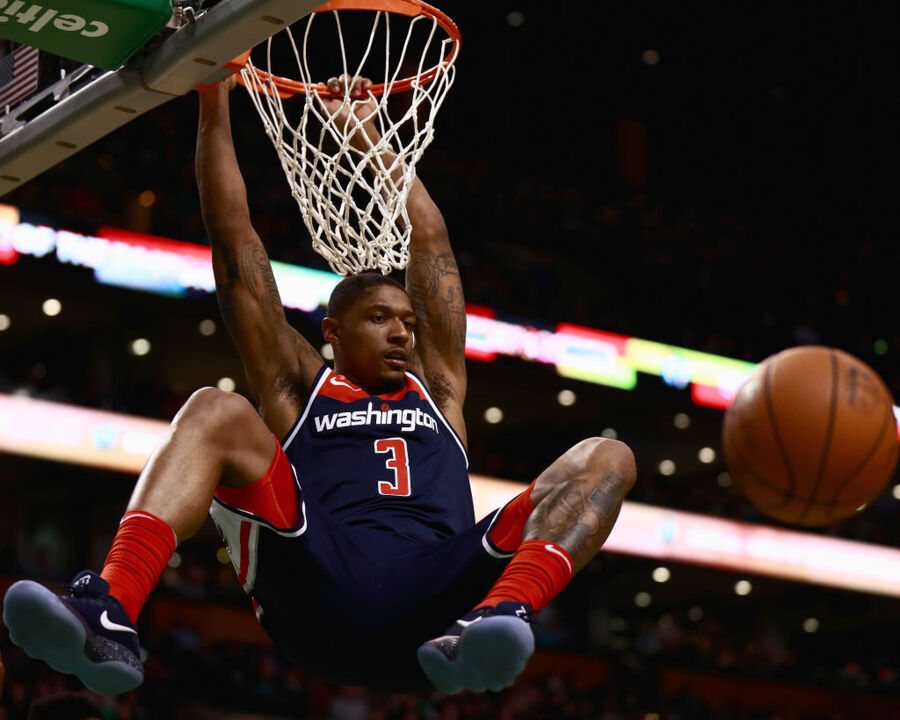 Despite Washington's struggles last year, Beal had his best statistical season yet. With 25.5 points, 5.5 assists, 5.0 rebounds, and 1.5 steals per game, Beal made his second consecutive All-Star appearance.

In a league where every star seems to demand a trade or work to sign wherever they want, Beal has gone the opposite path. He's committed to the Wizards, hoping to help turn the franchise around and get back to the success they had during his first years in the league.

Remember, this team is just three years removed from being a game away from the Eastern Conference Finals. And they should be getting John Wall back from an Achilles injury next year.

If Wall comes back near his old self and young big man Thomas Bryant and rookie Rui Hachimura develop into solid contributors, the Wizards are suddenly looking like a strong team. Particularly in the weaker Eastern Conference, they'd be threats for a top seed.

Of course, that's a lot of ifs. But the Wizards are far better off with Beal than they would be without him. And in a few seasons, we may see Beal signing the largest deal in NBA history. Loyalty is one reason to stay, but that massive potential deal is a great selling point, too.