The 25 Highest Paid Athletes In The World – Who Made The Cut And How Much Did They Make?

Whatever the reason for playing most hope that the game is still fun, however long they play it. Many talk about walking away when it no longer is, but it is not unusual for some to keep going because they like the paycheck. When you consider the size of the paycheck, it is not hard to understand why they keep playing. 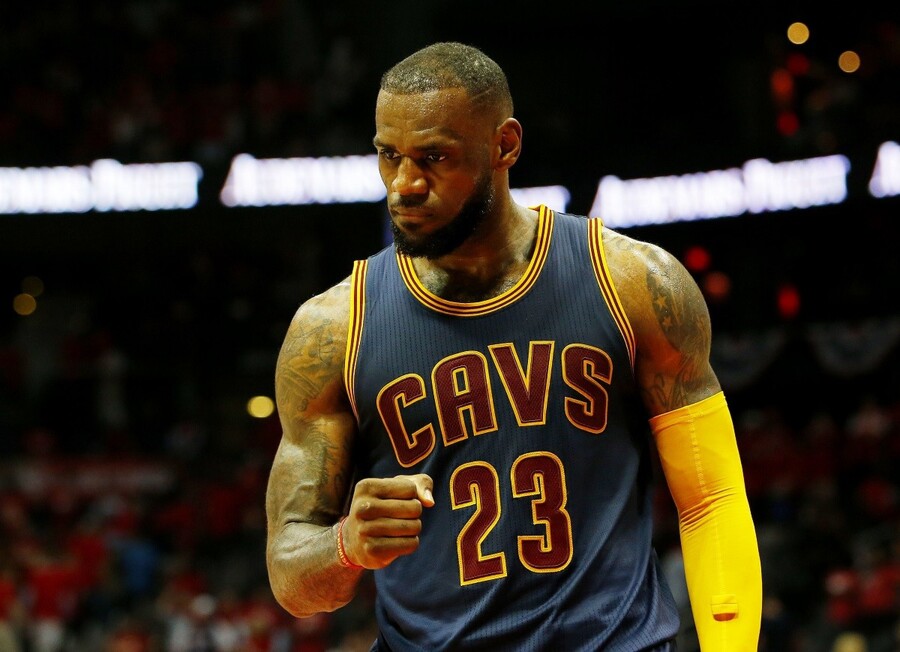 With the kind of paydays he is getting nowadays you would think Floyd Mayweather would fight till he can't fight anymore. He says it isn't fun anymore and his next fight will be his last. So if he sticks to his word we will actually have a new number one next year.

Americans may find the list a little surprising. In the United States the sports world starts and stops on the NBA, NFL, MLB, NHL, and college sports. With the money that is made in the four major professional sports you would think that more of the top 25 in the world would have been from either the NFL, NBA, MLB, and NHL.

If you only look at what athletes bring in via endorsements the top 10 lists does not change a lot, but who is on it may be surprising. You would think that a star in one of the major North American sports would be on top, but that is not the case. The No. 1 endorsement earner is tennis star Roger Federer (No. 5 overall) with $58 million. Tiger Woods (No. 9 overall) comes in second with $50 million in endorsement money proving you don't have to win. The rest of the top ten goes as follows:

So – what can we take away from the list of the top paid athletes in the world? It pays to box since the two spots are boxers. NBA players make more than other North American athletes, but if you want to make sure you are paid well (not necessarily the most) baseball is your game. When it comes to endorsements small ball athletes (golf, tennis, cricket) are the way to go.