How Blake Hance Went From The Practice Squad To Earning $40,000 For One Game

If the name Blake Hance doesn't ring a bell, you're not alone. The guard wasn't a big name coming out of college from Northwestern, going undrafted in 2019. The Buffalo Bills signed him that season, though he didn't play a single snap. That trend continued in 2020, as he spent much of the year on the New York Jets practice squad.

The Cleveland Browns signed him on January 2, a move that barely registered on the league's news feed. Yet it ended up being a critically important signing for the Browns.

With 9:47 left in the Browns' AFC Wild Card game against the Pittsburgh Steelers, backup guard Michael Dunn suffered an injury. Dunn was filling in for Pro Bowler Joel Bitonio, who was on the reserve/COVID-19 list. With another Browns lineman, Chris Hubbard, already out due to a season-ending knee injury, Hance was suddenly thrust into action.

For his first time ever playing on an NFL field, Hance certainly responded. The Browns led 42-29, with Pittsburgh having trimmed a 28-point lead to 13 and having momentum on their side. 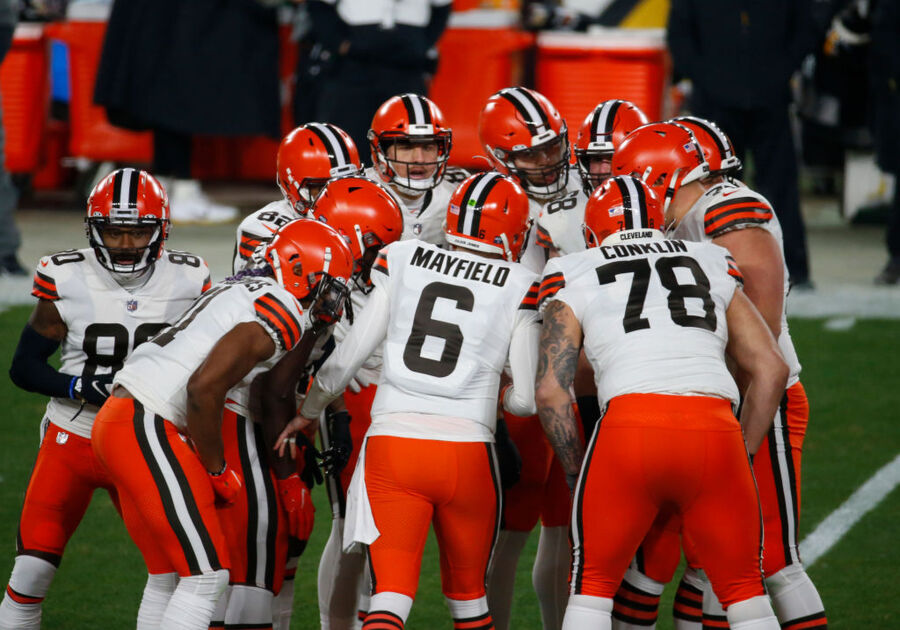 Hance faced off against Cameron Heyward, a four-time Pro Bowler with 58 career sacks. In 14 snaps, Hance didn't give up a single sack, keeping his quarterback upright for the rest of the game. The Browns scored on their next two possessions, eventually winning 48-37. It's the first time since 1994 the team has won a playoff game.

As Bleacher Report NFL analyst Brent Sobleski noted, Hance will earn $39,706 for his efforts. That includes driving from New Jersey and not getting a single practice in with the team. In fact, he met Browns quarterback Baker Mayfield earlier that evening in the locker room. And he hasn't even met head coach Kevin Stefanski, who's also quarantining under COVID-19 protocols. Yet Stefanski is already a fan and looking forward to the meeting.

Hance also turned 25 today on January 11! What an impressive 24 hours.