Blake Griffin was traded to the Detroit Pistons last month in a blockbuster deal that will help the Clippers free up a ton of cap space. But it seems like the move may not have been made purely for financial reasons.

A palimony lawsuit Griffin's ex-fiancee filed shares more details of his time with the Clippers. The lawsuit states that Griffin would speak to ex-fiance Brynn Cameron after games, discussing his performance, team dynamics, and mounting tensions with Chris Paul.

The lawsuit says Griffin felt that the team trusted Paul as a leader more than Griffin. In fact, Clippers coach Doc Rivers had to mediate disputes in private player meetings because the relationships had gone so sour.

Griffin didn't know how to handle confrontations with his teammates, simply going silent when a discussion didn't go his way. 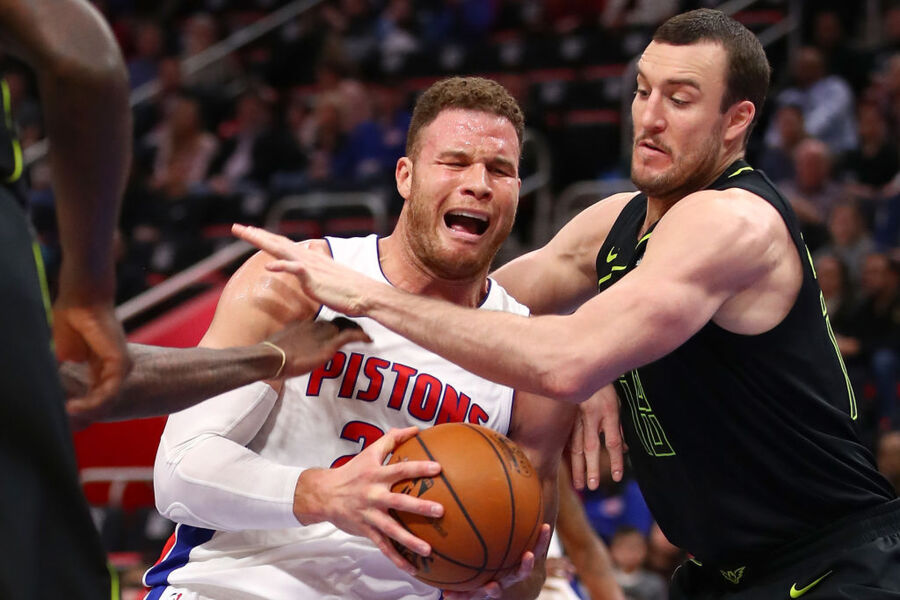 However, the lawsuit also claims Cameron helped Griffin communicate better with his teammates. She alleges she hosted Griffin's teammates' families and set up playdates for his teammates' children, which allowed the organization to see a different side of the All-Star's personality.

Additionally, Cameron alleges she supported Griffin's marketing and media efforts off the court, as well. Despite her counsel, the relationship between Griffin and Paul continued to be tense, and both players are now on different teams as a result.