This offseason, Blake Griffin signed a massive five-year, $171 million deal to remain with the Clippers. He barely made it through half of the first year in Los Angeles.

The Clippers traded Griffin to the Detroit Pistons in a blockbuster deal. Alongside Griffin, the Clippers are sending Willie Reed and Brice Johnson and will receive Tobias Harris, Avery Bradley, Boban Marjanovic, and both a first- and second-round draft pick. The first-round pick is top 4-protected in 2018, 2019, and 2020, and unprotected in 2021.

Los Angeles has said it still plans to compete for a playoff spot but is also looking to deal both DeAndre Jordan and Lou Williams, its other top two players. At the time of the trade, the Clippers were sitting in the 8th seed in the Western Conference.

When he re-signed this offseason, Griffin said: "I want my legacy to be a Clipper." He's moving on after eight-plus seasons in L.A., finishing his career averaging 21.6 points, 9.3 rebounds, and 4.2 assists. 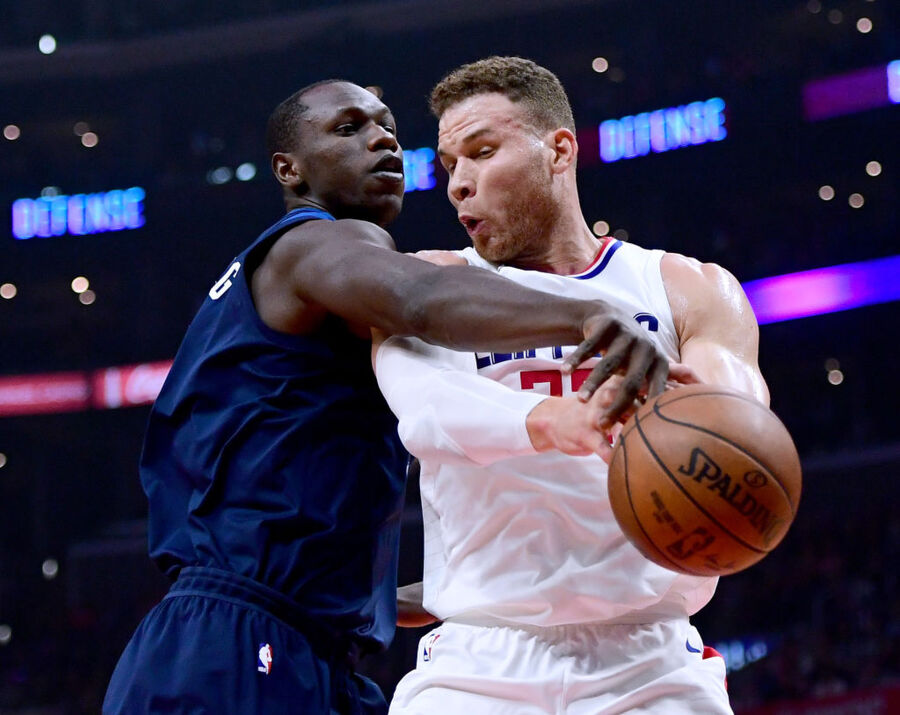 Griffin's deal did not include a no-trade clause, so he didn't have to approve this trade. Griffin's contract has $170 million remaining on it – Reed, Johnson, Harris, Bradley, and Marjanovic's deals combined just have $56.3 million.

The trade also opened up a $7 million exception for the Pistons, which will last for one year. It could be critical in helping the Pistons bring in another complementary piece to pair with a roster that now stars Griffin alongside Andre Drummond, Reggie Jackson, and Stanley Johnson.

The biggest question mark, of course, is Griffin's health. He broke his left kneecap and missed his entire first year. The next season, technically Griffin's rookie year, he won Rookie of the Year, was selected as an All-Star and won the Slam Dunk contest.

But that's the only time Griffin has played all 82 games in a season. He's missed at least 15 games in half of his eight seasons, and he's already missed more than 15 this year. His injuries have been about as varied as any player ever, including back spasms, a torn left quad, a broken hand, a broken toe, a staph infection, a sprained left MCL, a concussion, and surgery on his right knee.

If Griffin can return to his peak All-Star level, the Pistons can contend for a top-four spot in the East and maybe even threaten for the Eastern Conference title in a down year for the conference. But if Griffin continues to miss major time, the Pistons may have just signed themselves up for five years of mediocrity.