Blackhawks Fans Donate More Than $20,000, After Racist Taunts Were Directed At An Opposing Player

The Washington Capitals visited the Chicago Blackhawks earlier this month in a game the Blackhawks won, 7-1. But the headline of the game was a group of four Blackhawks fans that directed a racial taunt at Capitals forward Devante Smith-Pelly, who is black.

Steve Rosenbloom of the Chicago Tribune wrote a column asking for the names of the ejected fans, hoping they would apologize. He received several emails in response, including a fan who said he'd donate $10,000 to a charity of Smith-Pelly's choice. 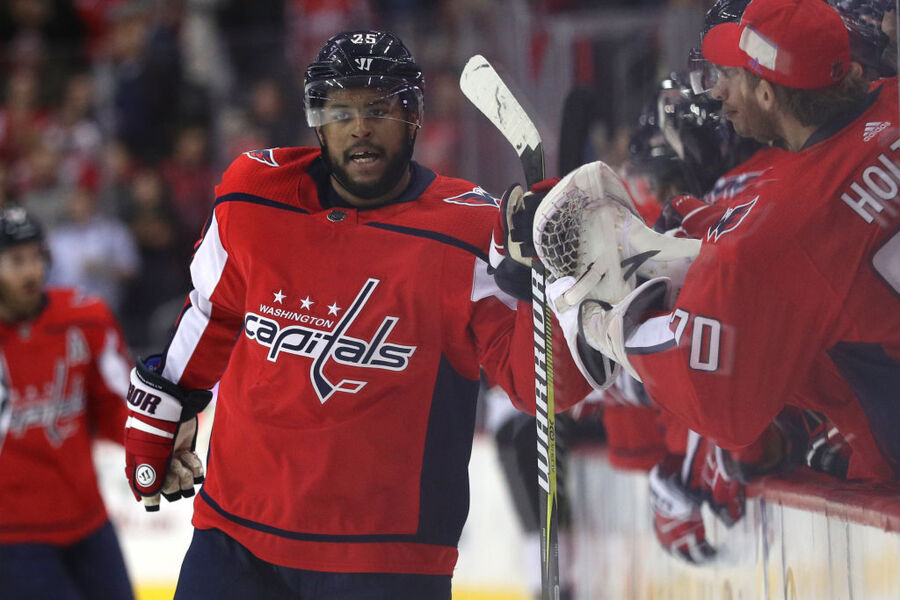 Rosenbloom discovered Smith-Pelly was a supporter of the Fort Dupont Ice Arena, home to the oldest minority youth hockey program in North America. The arena, which is the only full-size indoor ice arena in the Washington D.C. area, hosts the Kids on Ice charity program.

Just five days later, on February 23, Rosenbloom reported that fans had raised nearly $20,000. While the official tally hasn't been updated, Rosenbloom is still responding to fans who are donating, suggesting the count has surpassed the $20,000 mark.

Smith-Pelly is also appreciative of the support.

Just wanted to say a huge thanks to @steverosenbloom and all the hockey fans in Chicago who have contributed and supported the Fort DuPont program in DC. I appreciate all the support that I have received from my teammates and so many in the hockey community.

Great job of a city stepping up to show that a few bad apples can't ruin the bunch. Fans interested in donating to the cause can do so on the arena's website.