From Bjorn Borg To Roger Federer: How Endorsement Dollars Have Revolutionized The Game Of Tennis

When many people think about the game of tennis, they picture rich people in ridiculously white clothes hitting a ball back and forth over at the local country club. They don't picture a major worldwide sport where the top eight players are making at least a million, the top 34 at least a half million, and the top 153 a six-figure salary.

It's not NFL money, but lots of people would love to make six figures playing a game. Much like football and every other major sport the real money does not necessarily come from the contract or tournament prize.

It's all about the endorsements.

So while they may be nowhere near the caliber of player Borg was, they will much more than him for playing the same game. 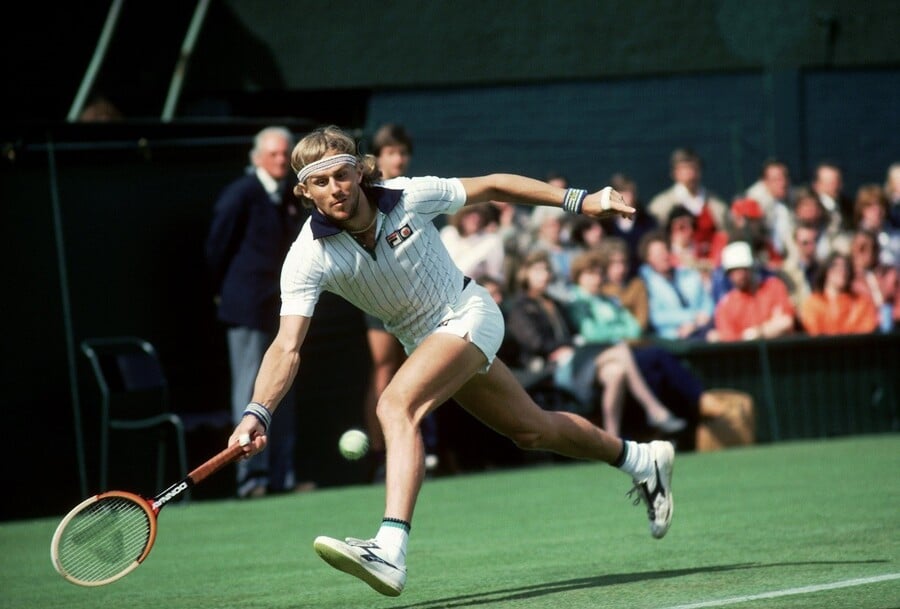 Like the players of today, Borg was able to supplement his earnings with a few endorsements. In 1977 Bjorn made a total of $425,000 ($1.6 million when adjusted for inflation) from the following companies:

Fast forward to 2015 and Roger Federer, who many consider the greatest tennis player ever, makes around $60 million per year in endorsements (that's like $60 million after adjusting for inflation!). It all started for him back in 2003, after winning his first Grand Slam title at Wimbledon. He already had Nike and Wilson, but soon added a watch maker, Maurice Lacroix, which was eventually replaced by another high-end watchmaker, Rolex. 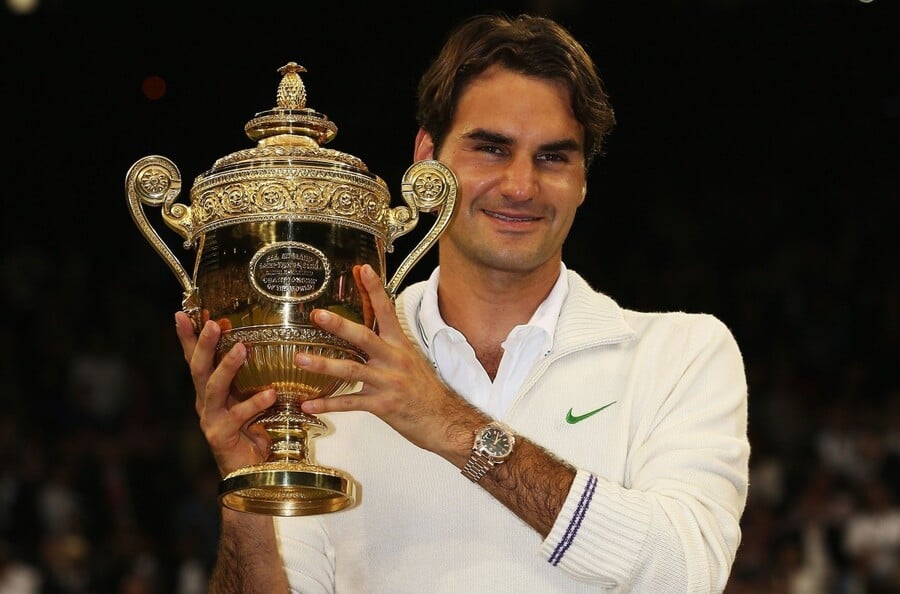 Over the next decade or so, deals with Gillette razors came in along with coffee machine maker Jura, Mercedes, Credit Suisse, Lindt chocolates, National Suisse, and champagne company Moet and Chandon.

So how does he do it?  When tennis comes on TV, most people in the United States turn the channel, so how on Earth could he be worth so much to so many products?

The answer is simple. Yes, his exposure in the United States is not extremely high. A celebrity data index puts his awareness levels in the U.S. at 61 percent. However, in Europe his levels are very high (90 percent in France, Spain, and the U.K.). When it comes to global exposure, he is on the same level as Michael Jordan, David Beckham, and Lionel Messi.

So kids, if you can't shoot a basket, catch a football, or hit a baseball don't worry. You can still get filthy, stinking rich playing a game – tennis.