Warren Buffett is ready to do it again. He wants to set the college basketball loving world on fire by offering up a March Madness prize that no fan could turn down – $1 million a year for life.

Before you get too excited, it comes with a couple of conditions. It is only open to one of the 361,270 people employed at one of his many companies, and here's the really hard part: you have to have a perfect bracket up to the Sweet Sixteen. That is 48 games you have to get correctly (he mentions the first two rounds, so it is likely that he is not counting the play-in games). According to ESPN, of the 48 million brackets filled out over the last six years, only one got the first 32 right.

The virtual impossibility of the task will keep some people from bothering to enter, much like the impossible, but the lucrative challenge he posed to basketball fans a couple years ago: fill out a perfect bracket and win $1 billion. No perfect bracket has ever been reported, and the chances of filling one out are astronomical – anywhere from 1 in 4.3 billion to 1 in 9.2 quintillion. 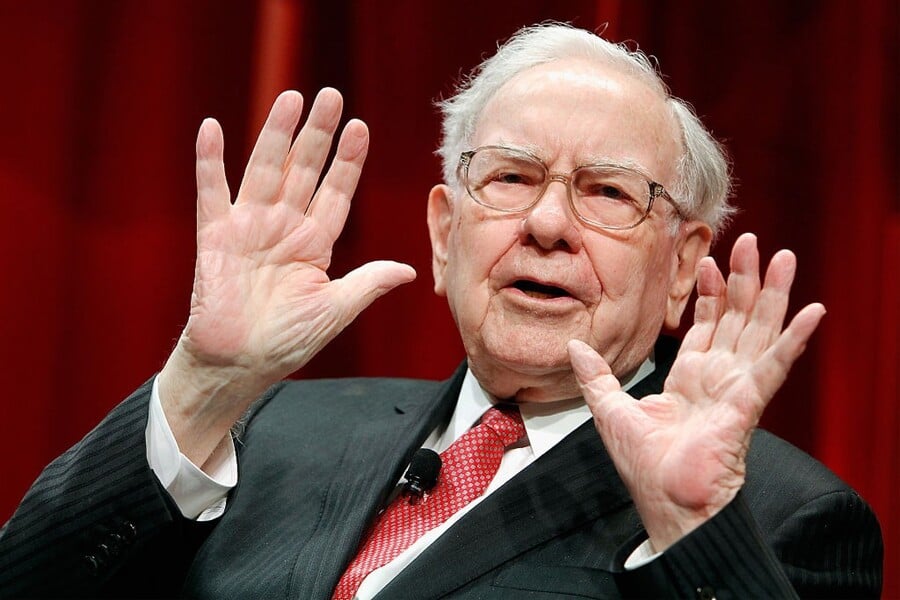 With the task being pretty much impossible, many looked at the contest as a publicity ploy and nothing more. He knew no one would actually do it, so he knew he could get away with saying he'd give away $1 billion, since he wouldn't actually have to do it.

Should there be a tie, the winners will split the $100,000. So unlike the last contest, this time there will be a winner.

With a net worth of $60 billion, he certainly could afford to, but at the same time he doesn't have to offer any prize at all. So be happy he is offering the prize he is (that is, if you happen to work for him).