By Marvin Jules on December 3, 2016 in Articles › Sports News

Tim Tebow is one of the most decorated college football players in history, having won a Heisman Trophy and two National Championships during his illustrious college career at the University of Florida. Unfortunately, the same can't be said for his NFL career. Tebow bounced around several teams in the league, and ultimately never matched his college success. And while he did make a decent amount of money over the course of his NFL career, the former quarterback recently revealed how a legendary head coach cost him a million dollars while he was trying to make the team's roster.

Tim Tebow signed a non-guaranteed contract with the New England Patriots in June 2013. He was cut before the regular season started, dashing his hopes of resurrecting his NFL career. But according to Tebow, Patriots head coach Bill Belichick also dashed his hopes of making an easy $1 million along the way. In Tebow's new book, entitled Shaken, the 29-year-old revealed that during the summer of 2013, he was offered an opportunity to shoot a commercial that would have paid him a cool $1 million for one day of work.

"I remembered when I had signed with the team in June. Then I'd had an offer on the table to make a one-day appearance endorsing a product for a million-dollar paycheck. I'm sure you'd agree that a million bucks is a lot to make in just twenty-four hours. But I wasn't quick to say yes," said Tebow.

When he was made aware of the opportunity, he didn't immediately say yes. Wanting to impress his coach, Tebow thought that it would be a smart idea to run it by Belichick, who is known for running a tight ship in New England. 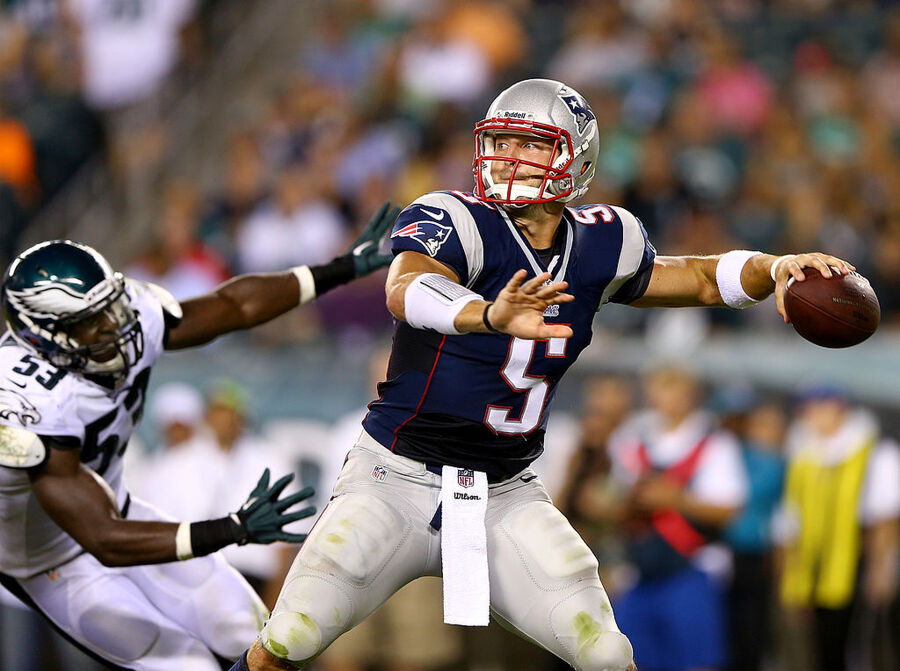 Tebow continued, "So when the offer for the one-day commercial turned up, I was sure to discuss the opportunity with him. 'I want to know what you think, Coach,' I said. 'I respect you and I want to fit in. I want to be one of the guys. Should I do it?'

"[Belichick] thought for a moment and then shook his head. 'Timmy, I would really appreciate it if you didn't,' he said.

The former quarterback admitted that if it were any other coach on any other team, he wouldn't have even thought about asking for permission, but because of the Patriots' reputation for running a tight ship, he didn't want to be a distraction.

Most people would be angry after missing out on an easy million. Not Tebow, though. He said the following on "Fox and Friends" regarding the situation, "And that's not something that I look back and regret at all. It was me trying to honor the team, and if I could do it again, I would've done the same thing."