The Biggest Celebrity Bets On The Super Bowl

The Super Bowl is arguably the biggest sporting event in the world. Football fans and non-fans alike gather to watch two top teams compete for a championship, but there's plenty of fanfare around the action off the field, too. The halftime show, the commercials, and the gambling. And among celebrities, they're willing to risk a LOT.

Let's take a look at some crazy bets celebrities have made on the big game. 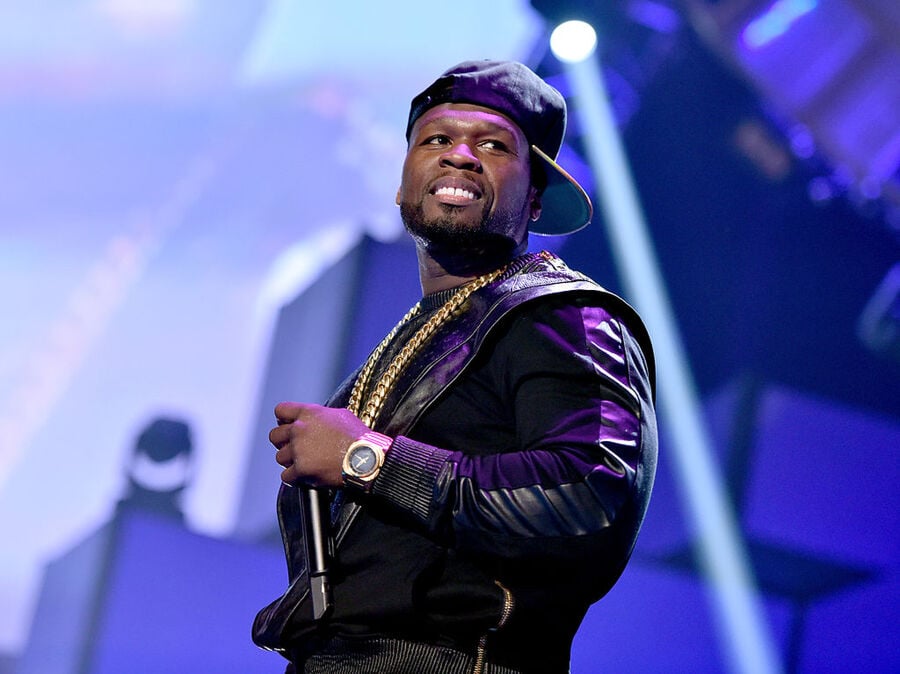 The rappers had a back and forth battle on Twitter about the New York Giants and New England Patriots back in 2012, before Super Bowl XLVI. You may recall that as the year the Patriots had an 18-0 record coming into the Super Bowl, only to lose to the Giants in part thanks to David Tyree's helmet catch. It started when Birdman made some bold claims about the Patriots, challenging anyone to a $5 million bet.

Birdman never took him up on the bet, but that didn't stop 50 Cent from putting a cool million on the Giants. It's still unclear if he and Tyree are now best friends. 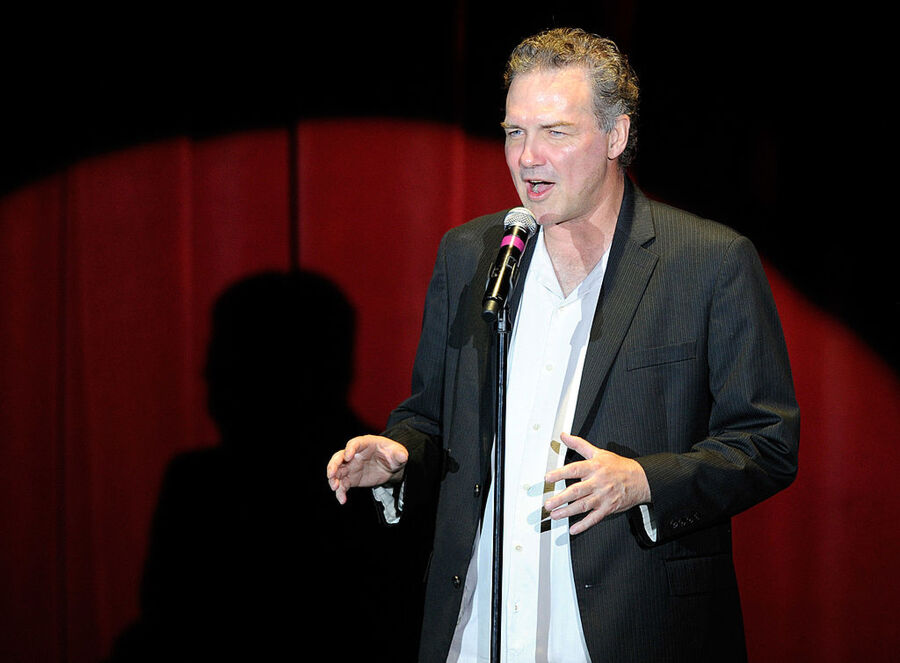 The comedian might be rooting against the Atlanta Falcons this time around. During the team's only other trip to the Super Bowl (in Super Bowl XXXIII), Atlanta was 7.5-point underdogs against the Denver Broncos. During an appearance on Larry King Now, MacDonald said the biggest risk he had ever taken was betting on the Falcons to win straight up. According to MacDonald, he would have won three times what he bet. Unfortunately, he risked his savings up to that point, losing $400,000 on the game when the Falcons lost 34-19.

"That's why I quit gambling," he told King. "There's too much depression, and too much anxiety, and it's all for nothing in the end." 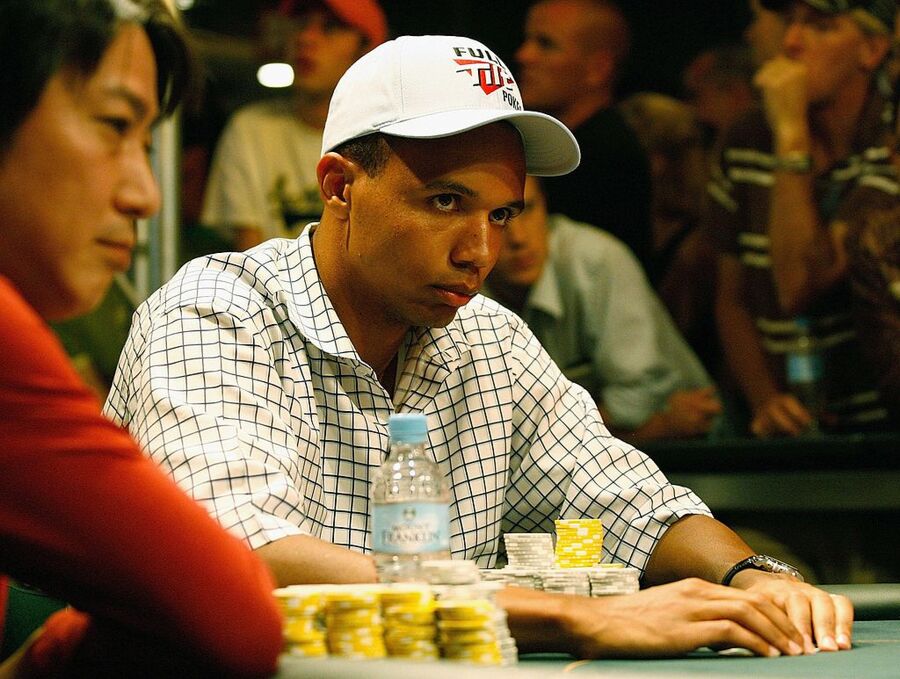 The World Series of Poker player also bet on a Manning brother, but unlike 50 Cent, he ended up losing. Ivey, along with Las Vegas gambler Billy Walters, wagered $2 million on Peyton Manning and the Indianapolis Colts during Super Bowl XLIV. The Colts were favored by five points and Ivey bet on the moneyline, which would have been a smaller payout anyway. Indy lost 31-17. Ivey may still be making bets on the Super Bowl, though, because he's won nearly $20 million in poker tournaments.

Bob Stupak was a Las Vegas casino owner and an entrepreneur, as well as a poker player. With a flashy nickname like "Mr. Vegas," it's a safe bet that he liked to gamble. And his wager on Super Bowl XXIII set off a run of gambling success that might never again be equaled.

Stupak took the seven-point underdog Cincinnati Bengals against the San Francisco 49ers, but unlike MacDonald, he simply picked the Bengals to cover, not win outright. The result? An exciting Joe Montana 92-yard drive that led to a 20-16 loss for Cincinnati, but a huge payout for Stupak.

Mr. Vegas wasn't done, though. He went on to win the Super Bowl of Poker at Caesar's Palace and a gold bracelet at the World Series of Poker, all in the same year. He was elected to the Gambling Hall of Fame soon after.