Ice Cube's BIG3 basketball league, a 3-on-3 basketball league that featured a number of notable retired NBA players, was highly successful in its inaugural season last year. Now, with the league about to enter its second year, the league's founders have filed a billion dollar lawsuit against a group of individuals who had previously agreed to invest in the league.

Last week, BIG3 basketball league founders Ice Cube and Jeff Kwatinetz filed a $1.2 billion lawsuit in Los Angeles Superior Court against 4 Qatari nationals in which they accuse the group of defamation, libel, and interference with contractual obligations. In the suit, the plaintiffs claim that investors had bragged about connections to Qatar's royal family and the amount of money they had, but ended up putting up only a third of the $20.5 million they had previously agreed to invest.

The lawsuit claims that the lack of funding from the Qatari group stunted the league's growth and goal to elevate it "to the professional setting of NBA-style arenas and broadcast games." Ice Cube and Kwatinetz state in the lawsuit that the investors made excuse after excuse for not giving the league money, ranging from "sinuses," "hiking," it being a "long day bro," and bad media coverage on Qatar and its alleged terrorism funding. 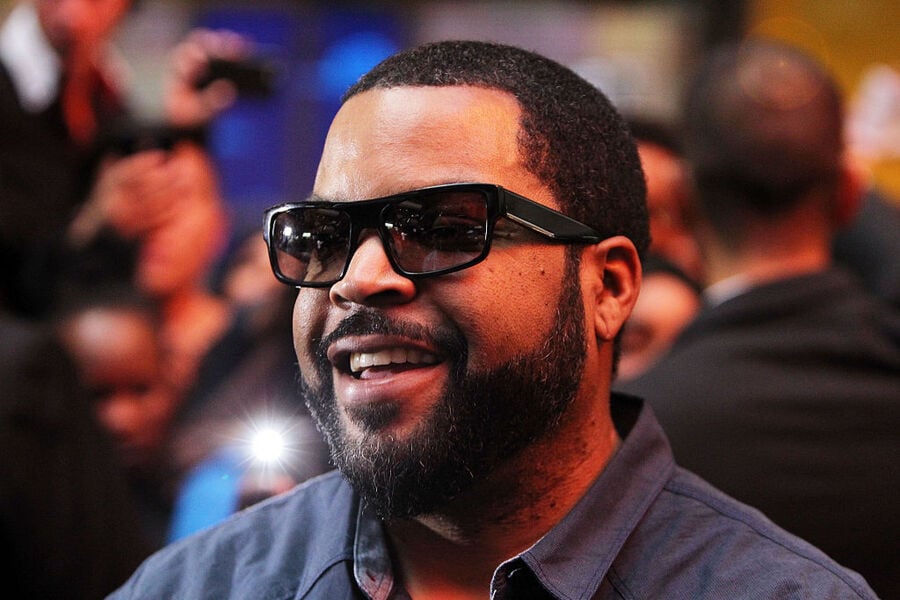 "When Ice Cube and Jeff Kwatinetz pursued their lifelong dream of starting a basketball league from the ground up, and invested their personal assets and time in doing so, the last thing on their list of plausible concerns and impediments would be the malicious and reckless conduct of foreign actors and compromised agents and actors working on their behalf," says the lawsuit.

Ice Cube and Kwatinetz claim in the lawsuit that Al-Rumaihi got so annoyed at the requests for money that he screamed at Kwatinetz and said to him "You don't know who I know in L.A. and what they're capable of. You should think of your safety and the safety of your family."

The lawsuit also claims that one of the investors spread a false rumor about Kwatinetz, who is Caucasian, saying that he referred to the African American players in the league "Rich N****s," racist language that he said he "never had and never would use."

Ice Cube also took a full page ad in the New York Times earlier this week, with a message to President Trump. The ad reads: "Hey President Trump, when you meet today with Putin's new friend, the Emir of Qatar, please tell him not to threaten the BIG3 and American athletes!"

The $1.2 billion in damages that Cube and Kwatinetz are seeking is in order to pay each player in the league $20 million.