There are going to be more than 100 guys in baseball making $10+ million in 2016. Back when the league signed its first collective bargaining agreement in 1968, there wasn't a single guy making $1 million. The first didn't come until the New York Yankees signed Catfish Hunter to a five-year, $3.25 million deal in 1975.

It wasn't until November 19, 1979, that a baseball player actually averaged over $1 million for a season. Pitching great Nolan Ryan holds the honor after signing a $4.5 million contract with the Houston Astros after the '79 season.

Fast forward to the 2016 season, and Arizona Diamondbacks pitcher Zack Greinke is set to make $34,416,667; more than Nolan Ryan did during his entire 23-year career ($25.7 million). Four other guys will also clear $30 million this season.

Salaries have definitely come a long way since the early days of baseball. Some of the most legendary players in the game made peanuts in their day, compared to what the greenest rookie makes now (minimum this season is $507,000). 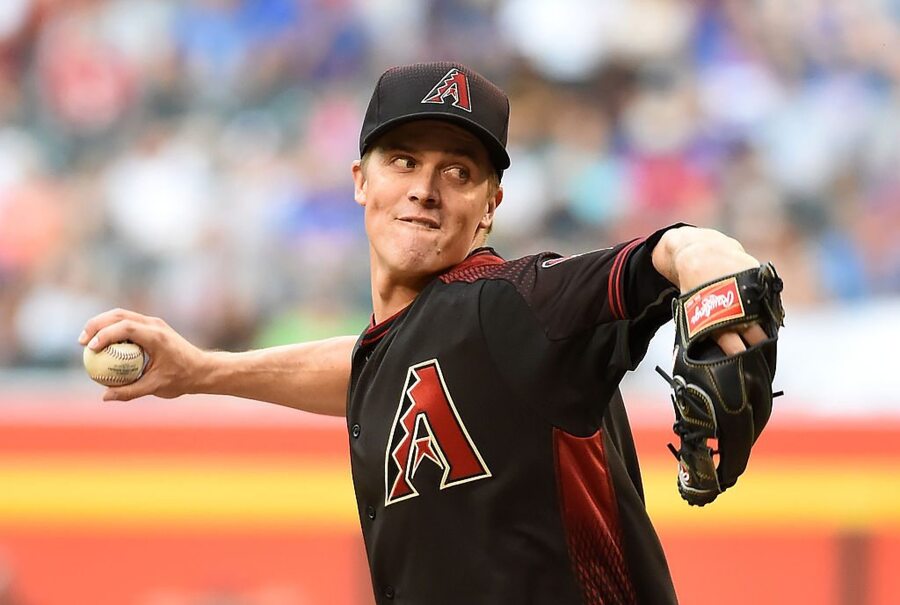 Salaries were pretty much unregulated in the early days of the game. The first collective bargaining agreement was not signed until 1968. It established a minimum salary of $10,000 (it's now $507,500); it had been $6000 for the last couple of decades.

Over the years, the players fought for better pay and a bigger piece of the pay as the game's popularity grew – as did the amount of revenue generated. Thanks to five player strikes, the advent of free agency, and modern technology the value of contracts has soared.

Inflation plays a factor of course, but the majority of the increase can be attributed to television. In the early years, the contracts were not a significant portion of the league's revenue. As of 1980, television contracts only accounted for 30 percent of the league's $500 million in revenue.

It wasn't until 1983 that the first billion-dollar deal was signed between Major League Baseball, ABC, and NBC (six years for $1.2 billion). The league is currently broadcasting games on ESPN for $700 million a year through the 2021 season. FOX and TBS are broadcasting games under a contract that will see them pay MLB a combined $800 million also through 2021.

That is just for nationally televised games. Teams negotiate their own deals at the local and regional level, and some of them are pretty outrageous. The Dodgers are a couple of years into a 25-year deal with Time Warner Cable that saw the creation of a new channel and will pay the Dodgers more than $8 billion over the life of the deal.

As the league figures out more ways to increase revenue, salaries will continue to rise. The only way the league will ever get salaries under control is with a hard salary cap, like the NBA, NFL, and NHL have. It would take a minor miracle for the owners to ever get the players to agree to one, however.