For professional athletes, the offseason is a time where they can take time off to finally decompress after a long, arduous season. During the offseason, players can travel, hang out with family and friends, and do many other activities that simply wouldn't be possible to do during the season. With all of that newfound free time though, some players find their way into some serious trouble with the law. And that is exactly what Baltimore Ravens safety Matt Elam did this past weekend in Florida.

Elam was originally pulled over for reckless driving, and was found to have 126 grams of marijuana and three grams of oxycodone in his vehicle. 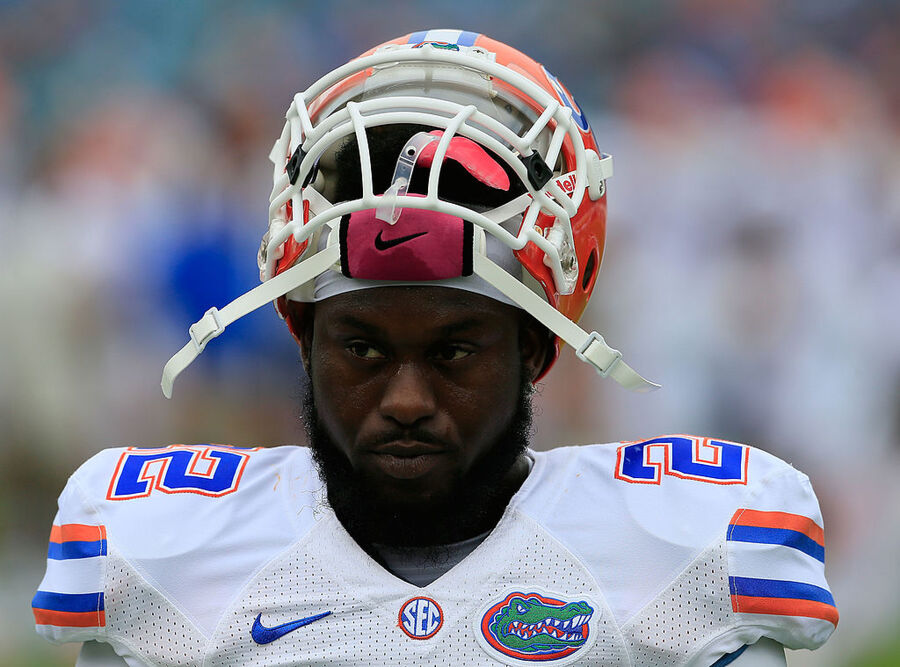 Elam's NFL future is now in doubt after his arrest. The Ravens failed to pick up the safety's fifth-year option, which will make him a free agent in March. But the Ravens won't be one of the teams vying for his services once he hits free agency. The Ravens released a statement on Sunday which read, "We are aware of the arrest of Matt Elam. Matt is not in our plans for the 2017 Ravens."

Ryan Mink, who is a staff writer for the Baltimore Ravens, said the following, "He was only going to be a Raven for about two more weeks. the writing was on the wall. He's a guy that just hasn't worked out for a variety of reasons. I think the Ravens are saying, 'we're done with Matt… we're done here.'"