Even if you are an incredibly gifted athlete capable of running faster than a cheetah and strong enough to bench press a Volkswagen, success in professional sports is not a given. If the right circumstances do not present themselves, the world will never see you sack the quarterback in the Super Bowl, throw a 100 MPH fastball in the World Series, or dunk from the free throw line.

However, success and victory at the World Series of Poker (WSOP) can be yours if you have the $10,000 entry fee (and the ability to play the game of course). 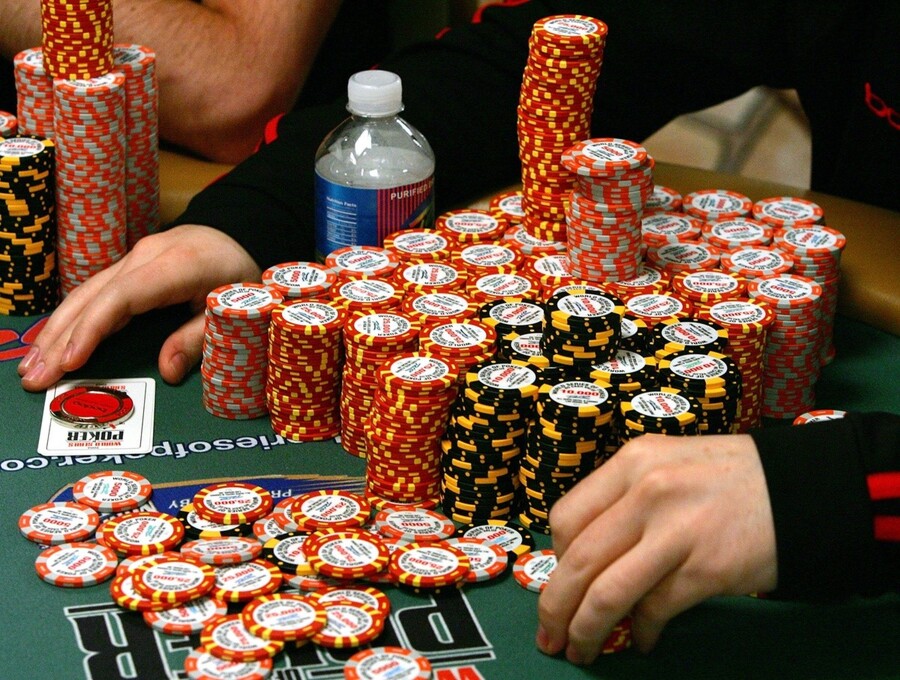 The latest champion in the sport (yes, poker is considered a sport; a mind sport) is a self-professed "average Joe" by the name of Joe McKeehen.

This year there were 6420 players that ponied up 10 grand to take their shot at glory. The Series as a whole started during the summer, and by November the field was down to the final nine, or "November Nine."

They returned to the table on November 8, and over the next three days played until there was only one player left standing—Joe McKeehen.

The odds were definitely in his favor when the finals started. He came into it with $63.1 million chips, more than twice that of the next highest player. By the time it was down to the final three he had $128 million chips in front of him.

Much like an athlete being drafted to his favorite NFL team this was the culmination of a dream for McKeehen. His love of numbers led to him studying mathematics in college. Unlike his classmates who wanted to get into engineering, teaching, or some other kind of science his dream was to play poker.

Several big name NFL players will not make as much this season as Keehen did for winning the WSOP:

McKeehen's payout is the smallest since 2005. Last year, it was $10 million, but it was lowered to $7.5 million so the tournament could payout 1000 winners.