There's an old saying that if you want something done the right way, you have to do it yourself. Well, Auburn coach Gus Malzahn is taking that to heart. After nearly making the College Football Playoff last season, Malzahn hopes his latest move can put his team over the top.

Malzahn and his wife Kristi made a $2 million donation towards a football-only complex at Auburn. The facility has been a topic of discussion for years, and Malzahn is working to make his dream a reality.

The coach recently signed a seven-year, $49 million deal. His donation would go towards either an existing facility or a completely new building. Auburn's current athletics complex was built in 1989. 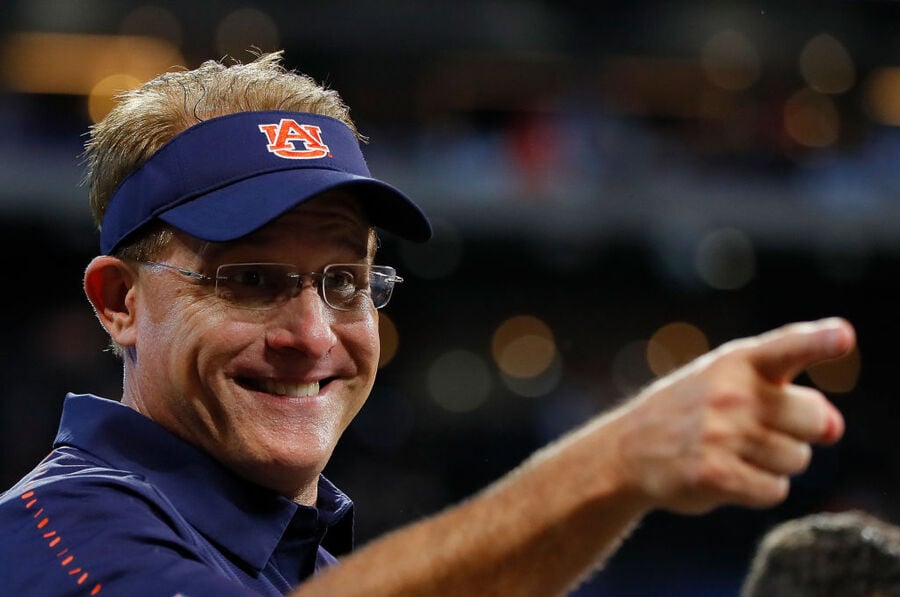 Auburn's board of trustees received a document with a preliminary budget of $30 million to build a facility, though no actual construction has started.

Several other SEC schools have their own complexes devoted entirely to football. As one of the conference's top teams, Auburn may soon join them, thanks in part to Malzahn.

In the meantime, Malzahn and the Tigers will look to build on last year's 10-4 finish. The team has had a winning record in all five of Malzahn's seasons, but is just 1-4 in the postseason.

Maybe a new facility can change that, and help bring Auburn its first championship since 2010.