Back in 2013, things were going great for Auburn and their then-brand new head coach Gus Malzahn. The school won the SEC and reached the BCS National Championship, losing a 34-31 nailbiter to Florida State. It seemed like the Tigers were primed for a long run of success.

Flash forward to 2020, and Auburn is suddenly rudderless. The Tigers have only won 10 games one other time in Malzahn's eight years, and have an abysmal 2-5 bowl record during his tenure. He's also only 3-5 in Iron Bowl games against Auburn's biggest rival, Alabama. This year, the Tigers are 6-4 and middle of the pack in the SEC West.

That poor record was enough for Auburn to buy out the remainder of Malzahn's contract. But don't feel bad for Malzahn, though. He's going to earn $21.45 million. 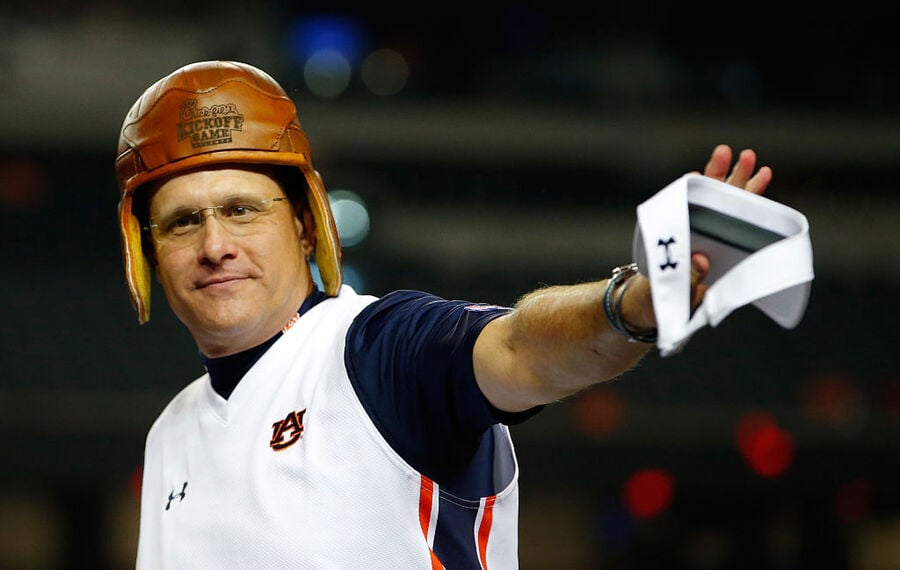 Per Malzahn's contract, half of that money – $10.275 million – is due within 30 days of termination. The remainder will be paid out over the next four years in installments of about $2.68 million.

Malzahn signed a seven-year, $49 million contract extension after the 2017 campaign. With 75% of that deal guaranteed, Auburn is in a financial bind. Even if Malzahn signs elsewhere, Auburn will be paying him every cent of his buyout. Twitter is understandably upset about this chain of events.

The move comes at a time when millions of Americans are still struggling due to the coronavirus pandemic. Even many universities are feeling the impact, with layoffs, salary reductions, furloughs, and other negatives happening as a result of severe financial strain.

Yet college football coaches seem to be immune. Florida State paid Willie Taggart $18 million to not coach for them. Now, Auburn is paying Malzahn even more.

This won't be the last time a university pays a coach millions to leave the school. But maybe it'll at least lead to some smarter negotiating down the line.