Eating overpriced concessions is one of the most fundamental traditions in American sports, but fans at the upcoming new Mercedes-Benz Stadium in Atlanta will have the option not to participate. Thanks to an initiative spearheaded by Falcons owner Arthur Blank, the stadium will feature the cheapest concessions in the entire National Football League.

Those concessions include $2 hot dogs and $2 sodas – with unlimited refills – as well as $2 bottled water, pizza, peanuts, nachos, and waffle fries at $3 each, and 12-ounce beers for just five bucks. These prices mean that, conceivably, a family of four at the stadium to see a Falcons game could eat for just $28, which at some other teams' home games might be enough to get you a couple of beers (if you're lucky). And those prices are all tax-included, meaning no fumbling for change if you're paying cash. Other, higher-priced menu items will also naturally be available for fans who don't feel like skimping, across the stadium's 670 individual  concession stands.

That's quite a few more stands than the team's current Georgia Dome digs offer, which is part of another concurrent project to reduce wait times at concession stands significantly. That's going to be a tough job, with everybody getting free soda refills all the time, so soda stations will be completely self-serve and located at a separate part of the line.

In a CNN Money story on the new stadium, Blank said that he wanted to provide a "unique fan experience" with the reduced concession prices, and at least for now he appears on track to do it – not only will his stadium have the cheapest concession options in the NFL, but the third cheapest across all four major sports leagues (two MLB teams reportedly have cheaper concessions). 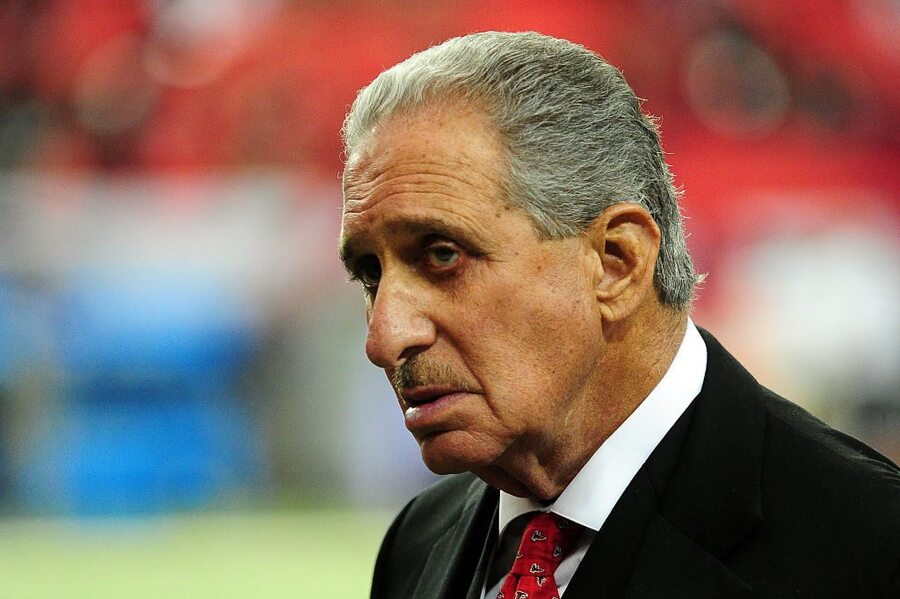 It's not an uncharacteristic move for Arthur Blank (pictured above), who made his fortune as the founder of The Home Depot back in 1978, and who's become known for his philanthropy as well as his endeavors in sports ownership. And with a fortune that now sits at around $2.6 billion, he can afford to sell affordable beer and nachos if he wants to. Mercedes-Benz Stadium will be open for business in 2017.