We all know that the person behind a name is what's important, rather than the name itself. Shakespeare tried to convey this lesson, when he had Juliet say Juliet say, "What's in a name? That which we call a rose by any other name would smell as sweet," in the play Romeo and Juliet.

Of course, if names didn't matter, our parents would just name us stuff like "Thing 1" or "Thing 2." Sports teams would go by things like the "Baltimore Beans" or the "Indianapolis Idiots." Names are important. They mean something to us and often hold sentimental value.

The Colts had played in Baltimore from 1953 to 1983. When they left in the dead of night for Indianapolis, they took the team name with them. What better way to ingratiate yourself with your new fan base than to bring back the name they used to love? 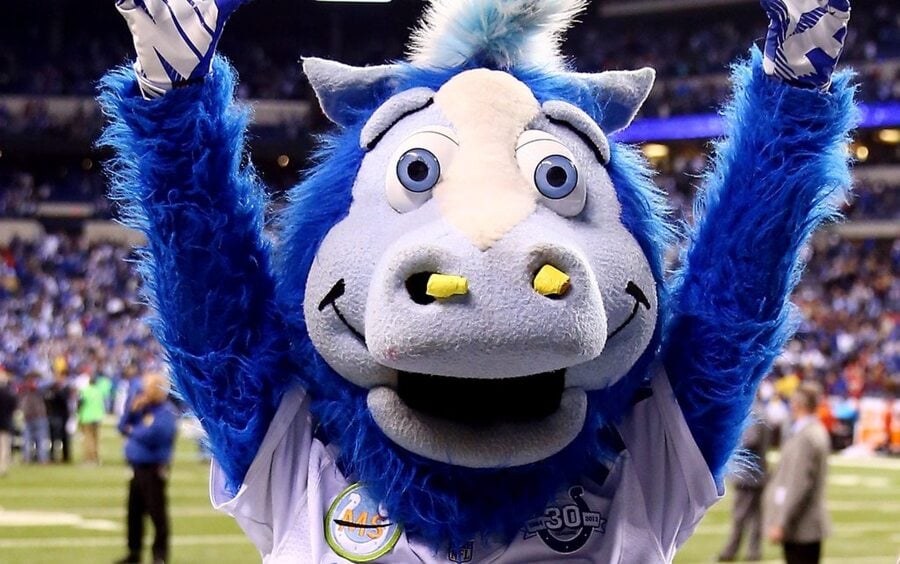 If Modell wanted it, he was going to have to get Jim Irsay, who was the general manager at the time, to give it to him. So he spoke with Irsay in a fashion all rich guys understand well: he offered him money – $5 million, to be exact.

Irsay actually considered taking the deal. His dad wasn't doing too well, and he was concerned about being able to pay the estate tax when his father eventually passed away. So, when he responded to Modell, he decided to swing for the fences and see how badly he wanted the name. He asked for $25 million.

As the owner of a pro football team, you would think Modell could handle paying $25 million if he really wanted to. However, he had just moved the franchise from Cleveland. He had to pay whatever the relocation cost was at the time. It's not like the Browns were doing well before they moved to Baltimore. His finances may not have been in a position where he could handle it. The NFL did end up telling him to sell (which he did in 2003).

Either that, or common sense prevailed, and he decided the nostalgia associated with the name of the original Baltimore franchise was not worth $25 million. Instead, Modell decided to hold a contest and let the fans help decide what the new name would be.

With 33,288 votes, the name "Ravens" was chosen, and the resurrection of the Baltimore Colts remained nevermore.