Arsene Wenger likes London-based Arsenal football (soccer, for US audiences) team so much, he's turning down a $37 million dollar contract and instead staying with them for the remainder of the season. Wenger was offered the monstrous sum by the Chinese Super League after recent rumors that the French coach may not be committed to the British team.

Arsenal has been having a rough couple weeks, with three defeats in four Premier League games. After slipping out of the Champions League, tensions are high among players. Star forward Alexis Sanchez (offered $11 million next season) may leave the team at the end of 2018, along with midfielder Mesut Ozil. Turning down the huge offer from China showcased Wenger's commitment to the Arsenal league, regardless of cost. Together with team captain Per Mertesacker, he is attempting to unite the team and lead them to victory. They have a tough road ahead of them. 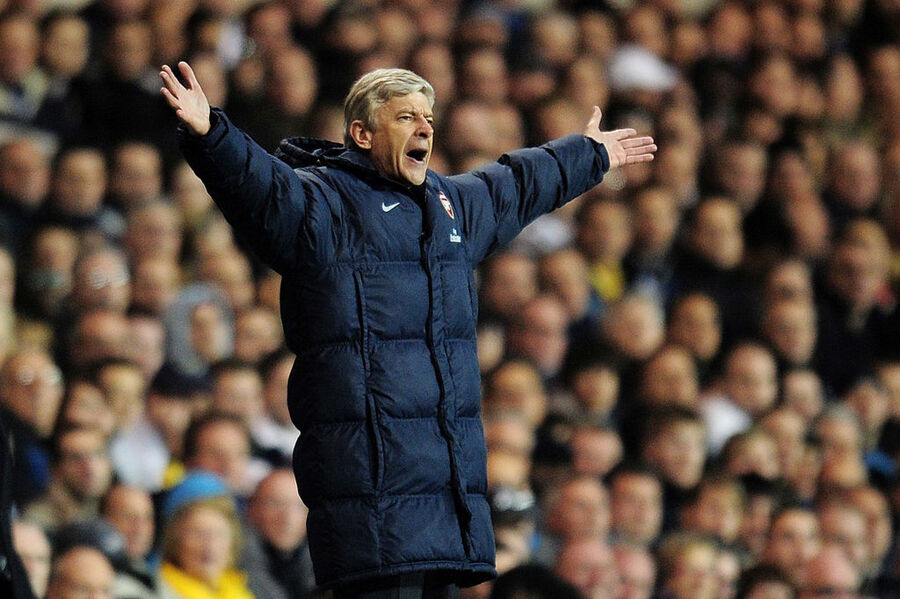 Shaun Botterill/Getty Images
Did we make a mistake?
Submit a correction suggestion and help us fix it!
Submit a Correction