When it comes to professional sportswear companies, the landscape has generally remained the same: Nike and adidas reign supreme. Sure, there have been challengers, like Reebok or Champs, but when it comes down to it, the two giants always end up on top.

But there may be a new face on the horizon. Thanks to some incredible performances by its athletes, Under Armour is in a prime position to challenge the Goliaths. In fact, Under Armour's founder, Kevin Plank, currently has a net worth of $3 billion.

How did this Baltimore based company, which has been selling footwear for just nine years, reach a level of success normally only seen by the big boys? Well, some of it was from missteps made by some of its bigger competitors, but another important reason for these results is the company's shrewd endorsement deal-making.

Under Armour was founded in 1996 by Kevin Plank, a fullback at the University of Maryland. He hated having to change out of his sweat-soaked jersey after practices, but he noticed the compression shorts he wore underneath his practice gear always remained dry. That inspired him to develop a shirt made out of synthetic fibers that would wick sweat away and keep an athlete dry. What was the reason for the British spelling of the word armour? The domain name underarmor.com was taken, but underarmour.com was available.

The company had modest beginnings; sales increased when then Oakland Raiders quarterback Jeff George was seen in USA Today wearing an Under Armour mock turtleneck. The brand also appeared in the films "Any Given Sunday" and "The Replacements." 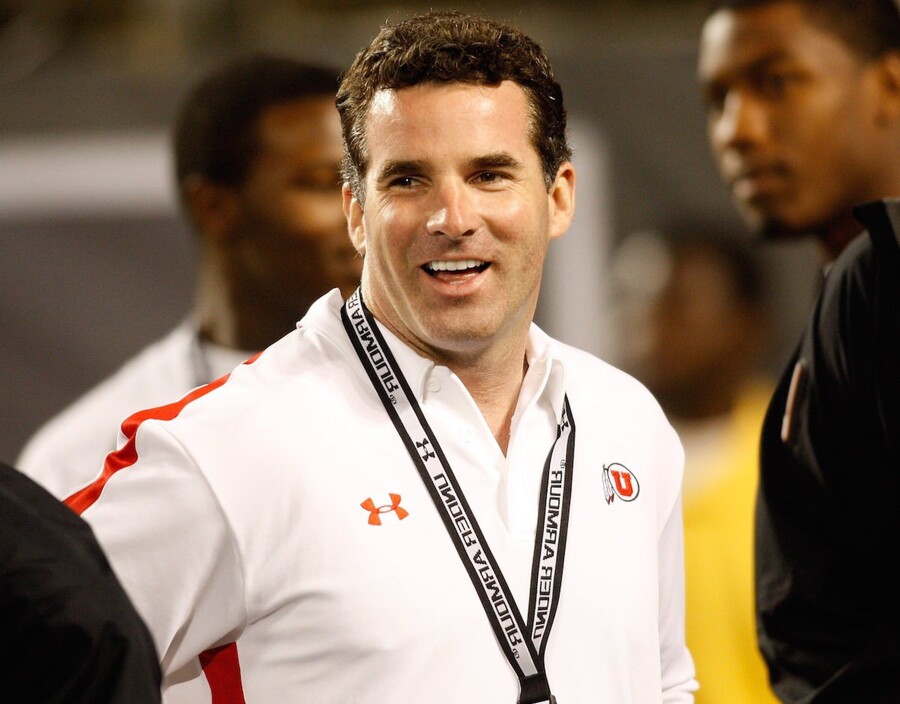 Thanks to those movies and an ad in ESPN the Magazine, Plank was finally able to put himself on the payroll in 2005. He also helped bring Under Armour national television exposure when he scored a deal with the XFL. In recent years, Under Armour has reached a deal with the University of Notre Dame, the Winter Olympics, and the fitness app MapMyFitness. On top of those deals, the company has kept a high level of awareness about the athletes it has sponsored over the years.

Say what you want about Deflategate (by the way, how stupid is it that we affix the suffix "-gate" to any kind of scandal? Watergate is the name of an office complex; the name itself does not translate to "scandal"), Tom Brady is still the reigning Super Bowl champion. With four title victories under his belt, he's one of the winningest quarterbacks in NFL history. He's also an Under Armour athlete, having defected from Nike back in 2009. He's an absolute steal, too, at just a few million dollars a year. In fact, Brady, whose other sponsors include Mozido and Ugg, made just $7 million from sponsorships in 2014. Even if he ends up missing a few games to start 2015 – you know, if the NFL ever makes a ruling on his case – he'll still be a terrific face for the company's football side of things, with a net worth of $120 million. 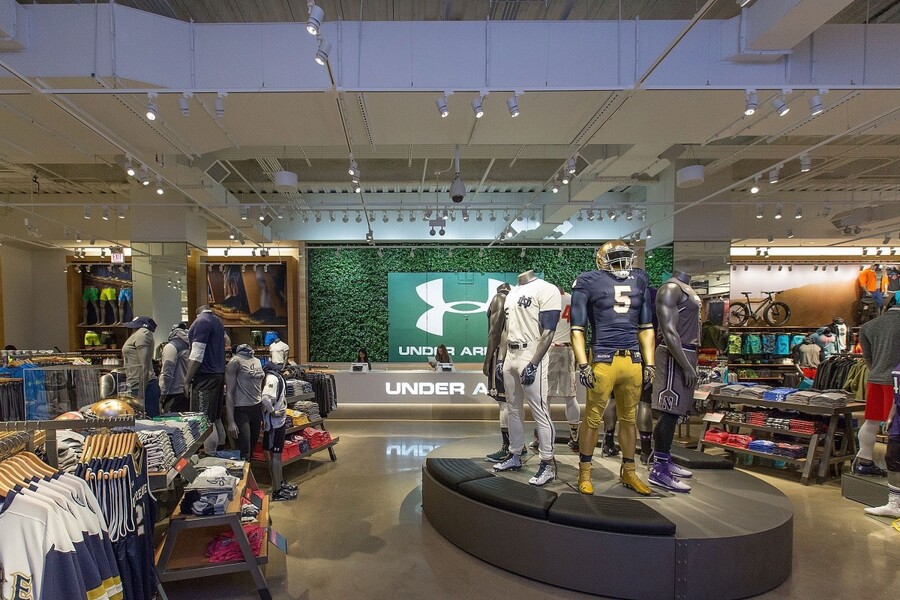 Under Armour missed out on the Kevin Durant sweepstakes at the beginning of last season, but its "consolation prize" wasn't too shabby; Steph Curry, who signed with the company in part because Nike lowballed him with their offer, just won his first MVP award and first NBA championship, and has a net worth of $14 million. His daughter Riley stole the show with her postgame press conference contributions, and he just welcomed another daughter, Ryan, into the family. Those kids are going to need some sneakers pretty soon, right?

But the company's biggest steal may be the newest phenom sweeping the nation: the soon to be 22-year-old Jordan Spieth, who simply cannot be stopped right now. Spieth won the Masters back in April, his first major championship, and then followed that up with a victory at the U.S. Open. Since December, Spieth has played in 19 tournaments. He's won five of those and finished in the top ten on 13 occasions. The UT grad is ranked second in the world rankings, tied the 72-hole record for Augusta during the Masters, and became the youngest U.S. Open champion since 1923. He currently has a net worth of $16 million, and it is rising rapidly.

Under Armour still has a ways to go to catch Nike, though it's already surpassed adidas in terms of footwear. But with the way the last year has gone for Under Armour, don't be surprised at what they can achieve. After all, they have to protect their house.