Anthony Davis Waives His $4 Million Trade Kicker – What Does That Mean For The Lakers?

Shortly before the NBA Draft, the Los Angeles Lakers acquired Anthony Davis in a trade with the New Orleans Pelicans. The disgruntled star had wanted out of New Orleans and the Lakers were his preferred destination, so it seemed like a win on both sides. Davis and LeBron James would join forces and recruit a third max player to come play in L.A.

However, a couple of complications rose from the trade: the timing of the deal and Davis's trade kicker.

If the trade was finalized before July 30, the Lakers would have additional salary on their books from their 2019 draft pick, which was part of the trade. After July 30, the team receiving the draft pick owes that money.

The Lakers figured that out too late. To rectify the situation, they traded three players and a second-round draft pick to the Washington Wizards, getting cash in return. 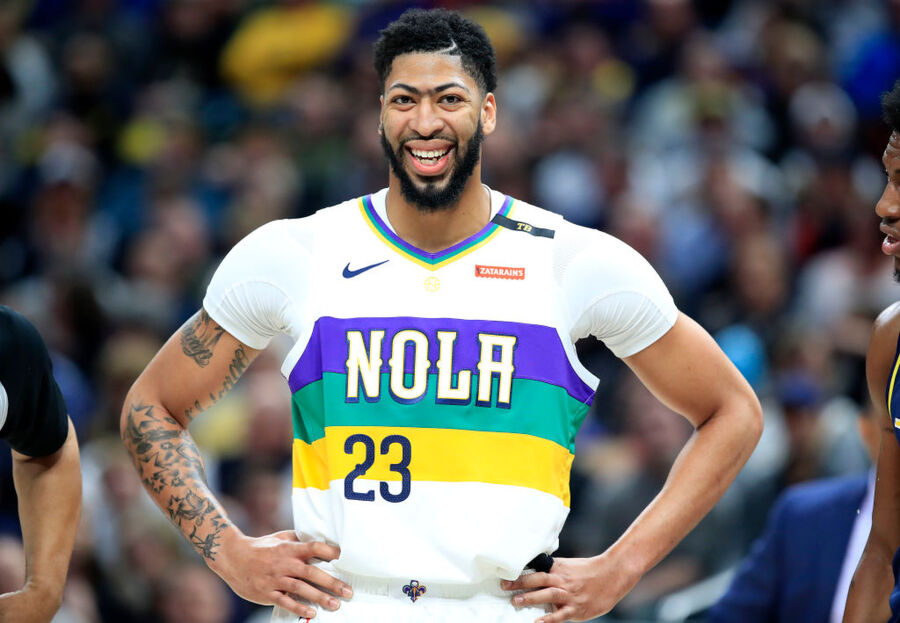 That was one obstacle out of the way, but the Lakers still needed Davis to waive his trade kicker of $4.1 million. It was initially reported Davis didn't plan to do that, but his stance has changed and he's now agreed to waive his bonus.

So what prompted the change? Sure, maybe Davis just wanted to let the Lakers be able to sign another max player. The NBA fanbase is full of more fun ideas, with two main theories rising to the top.

For one, LeBron is gifting Davis the number 23 for his jersey. LeBron will likely go back to No. 6, which he wore for four seasons with the Miami Heat. Some fans are speculating that Davis waiving his trade kicker is the "price" of earning the No. 23 jersey.

The other main theory is Davis's involvement in Space Jam 2. LeBron is starring in the much-anticipated sequel – could a main co-starring role have convinced Davis to give up his trade bonus?

Space Jam made more than $230 million worldwide. With all the hype around Space Jam 2, it's not unreasonable to think it could earn even more than that. And that's not even considering all the merchandising opportunities outside of theaters. Davis could easily make back what he's given up thanks to the film.

We may never learn Davis's true motive. But his willingness to give up his trade kicker could be setting the Lakers up for a massively successful summer.