Anthony Davis May Miss Out On $23 Million, Thanks To A Very Strange NBA Rule

The NBA recently announced the starting lineups for the 2016 NBA All-Star Game. The West had a fairly nice mix – of course, Kobe Bryant was the top vote getter in his farewell tour. And the past two MVPs, Steph Curry and Kevin Durant, each earned starting trips back to the game. The other spots were filled by first-time starters Russell Westbrook and Kawhi Leonard. In fact, Leonard is making his first appearance at all in an All-Star game.

You'll notice, there's one name absent from that list: Anthony Davis. He wasn't even close, actually, finishing ninth among the West frontcourt players. Only three got a starting nod, and Davis wasn't able to leapfrog ahead of six players.

Not making the All-Star game just may end up costing him $23 million.

How is this even possible? It's all thanks to an odd Collective Bargaining Agreement rule that has only been around for a few years. Let's jump back to the NBA off-season, when Davis signed a five-year, $145 million extension with the New Orleans Pelicans that kicks in after the 2016-17 season. That extension was signed under the "5th Year 30% Max" criteria, also known as the "Rose Rule," named after Chicago's Derrick Rose.

The rule works like this: if a player is signing his first extension after his rookie contract is up, he can receive a 30% max-level structure raise if he meets one of the following three criteria:

Had Davis been announced as a starter, it would have been his second time receiving the honor. That would have allowed him to earn $23 million with the raise. 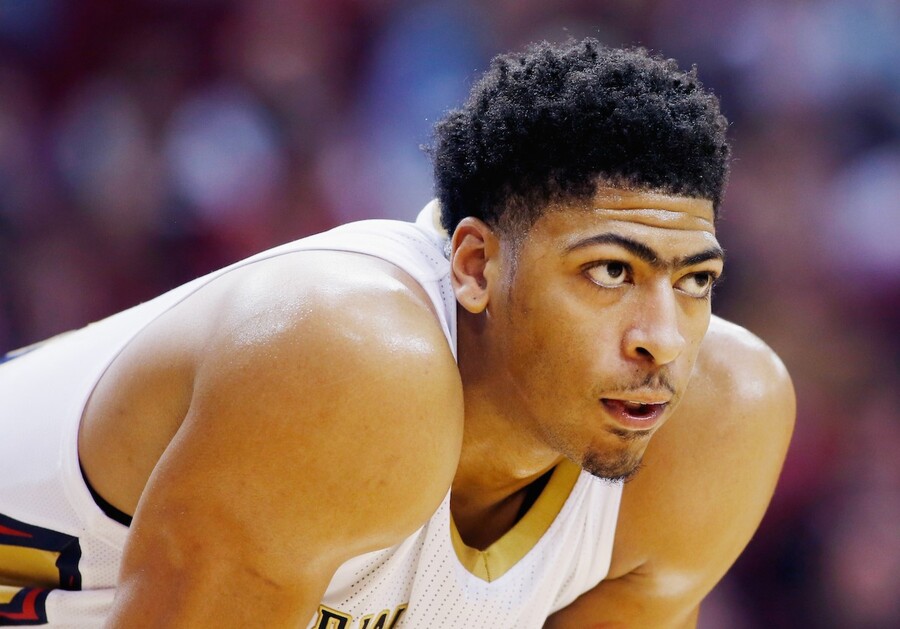 All hope isn't lost for Davis yet, though. He made the All-NBA First Team last season; if he makes one of the All-NBA squads, he'll receive his money. That's easier said than done, though. There are a lot of talented frontcourt players, and Davis might be squeezed out as his Pelicans have one of the worst defenses in the league, not to mention a terrible record. And winning the MVP is virtually impossible at this point.

The "Rose Rule" may see a tweak when the new CBA expires in 2017. To earn 30% max raises, they're all based on individual accolades that are voted on. Particularly with All-Star votes, you'll see a player like Bryant win because fans want to see him one more time before he retires. He's certainly not amongst the best five players in the West currently.

Either way, Davis is still being paid very handsomely and should be an entertaining player in the league for years to come. But he'd probably still enjoy getting an extra raise for his work on the court.