Ouch. Anthony Davis just got some very bad news. Nothing life-threatening, but it is still very, very bad news. Bad enough to ruin your day, your week, your month… or even your year!  Anthony, if you're reading this, I'll be there for you.

Back on April 15, 130 sports reporters around the country cast their votes to pick which players would make the various levels of All-NBA teams. And thanks to a fluke in his contract, this vote single-handedly decided whether or not Anthony would make an extra $24 million. The results of that vote were released today and unfortunately for Mr. Davis, things did not go his way 🙁

Long story short: Anthony Davis had a provision in his contract that would allow the total value of the deal to go from $120 million to $145 million, based on some achievements. Known as the "Rose Rule Escalator," Anthony would get the pay bump if he achieved one of the following milestones during his first four seasons in the NBA:

Let's address #1: Anthony was not named NBA MVP during any of his first four seasons. In theory, he had a teeny tiny glimmer of a chance to be named MVP this year, but on May 10th, Steph Curry was given that honor by unanimous decision.

That left #3: Anthony's final hope for earning that $24 million bonus required him to be voted at least as a member of the All-NBA Third Team this year. 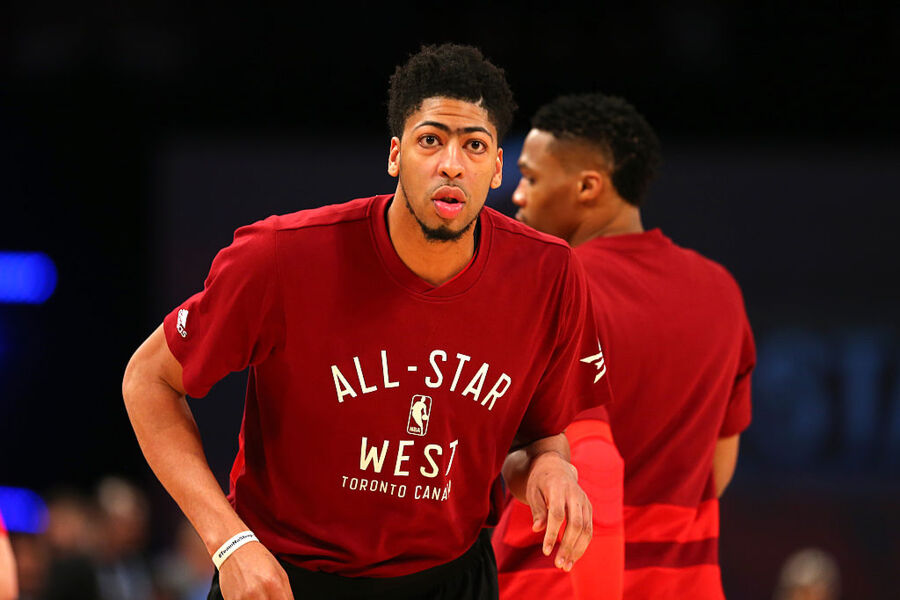 The All-NBA team results came out today. Anthony didn't make the cut. And with that, Anthony does not earn the $24 million pay bump. Instead, he will continue to earn the 25% standard maximum deal that he agreed to when he signed as a free agent last summer.

Ok, so let's not cry for Anthony Davis today. He's still going to earn $121 million over 5 years. Still, it can't feel great to know how close you came to making an extra $24 million. I wonder how close the vote came?!?!