Anthony Davis has had a monster year. He won both his first playoff game and series in a convincing sweep of the Portland Trailblazers. He also received All-NBA First Team honors, essentially saying he was the top player at his position this year.

More importantly, the All-NBA nod means Davis can potentially make more money from one contract than any player before him.

Davis is now eligible for the supermax contract, assuming he re-signs with the Pelicans. The team can offer him a five-year deal next offseason worth $230 million. The deal would kick in starting in the 2020-21 season and would result in Davis having the wealthiest contract in the league. 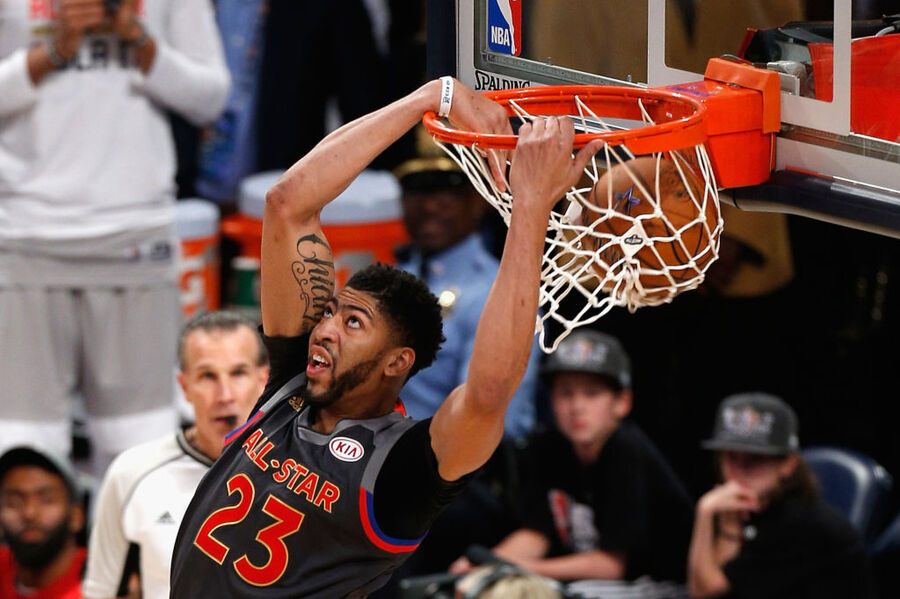 To earn the super-max, a player either has to make the All-NBA team or win Defensive Player of the Year in two out of the past three seasons, or win MVP in one of the previous three seasons.

The player must also be on the team that drafted him or has to have been traded on his rookie deal to another team.

While Davis will likely benefit from making the All-NBA team, several other notable players will not receive supermax contracts.

Klay Thompson didn't earn All-NBA honors, so he won't be eligible this summer. However, if he makes one of the three All-NBA teams next year, he could sign the supermax next offseason, when he's a free agent. Similarly, Draymond Green didn't make the All-NBA team this year but could do so next season. However, since Steph Curry has already agreed to a supermax deal, only one, either Green or Thompson could potentially sign a supermax contract.

Meanwhile, Paul George and Jimmy Butler could have signed supermax deals or extensions if they had stayed with the Pacers and Bulls respectively. Instead, they gave up that ability when they were traded.

So don't feel too bad for Davis. Even though his Pelicans fell to the Warriors in the second round, he's about to become a very wealthy man.