This was certainly an unusual NBA season, lasting almost a full calendar year. But when all was said and done, the team that was one of the favorites to win it all did just that. The Los Angeles Lakers took home their 17th championship in franchise history. LeBron James won his fourth ring, and Anthony Davis won his first.

Now, the fun of the NBA offseason starts. Davis can become a free agent this fall if he opts out of his contract, which will be worth $28.8 million next year. However, it's hard to imagine him leaving Los Angeles. After all, he wanted out of New Orleans to join a contender. He just won a championship and could be part of a dynasty by sticking around.

The more intriguing decision is how long Davis chooses to sign for. He can either ink a short-term deal for one or two seasons, or he can sign a max contract for four or five years.

If Davis wants to maximize his potential earnings, he'll take a short-term deal this offseason. 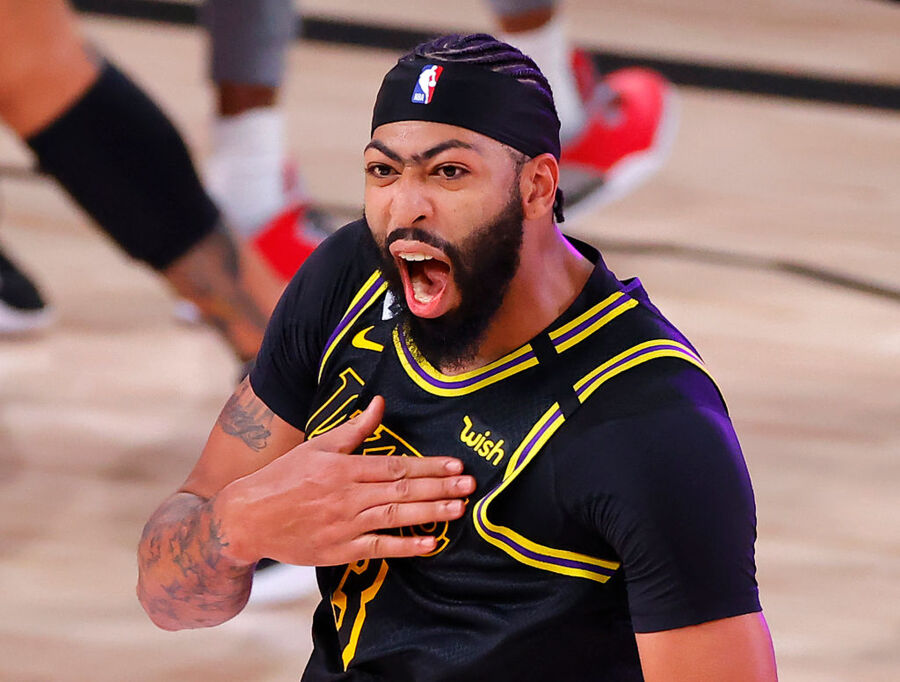 Regardless of the length of the deal, the Lakers will offer Davis the max. Currently, he can take home 30% of the salary cap, which has nearly doubled since the 2013-14 season. But starting in 2022-23, Davis can sign for 35% of the salary cap.

A long-term deal for Davis would start at around $40 million per season and would end up north of $200 million over five years. However, with the pandemic causing uncertainty around the salary cap, signing a long-term deal would leave millions on the table.

Instead, Davis could sign a two-year deal with a player option for the second year. Like his teammate in James, Davis could take home about $80 million over those two seasons (and likely a bit more). That would set him up to sign a max deal in 2022-23, the same summer James becomes a free agent.

Looking at RealGM's salary cap info, Davis could sign a five-year deal worth more than $253.8 million. That means over the course of seven seasons, he'd make about $335 to $340 million.

If he signs a long-term deal now, Davis could be giving up around $50 million. Of course, those salary cap numbers are just predictions, but Davis would be maximizing his earnings by making 35% of the salary cap as soon as he's able to do so.

The other issue compounding things: the Lakers have a ton of players that are either becoming free agents or can opt out of their contracts.

Dwight Howard, DeMarcus Cousins, Markieff Morris, Jared Dudley, JR Smith, and Dion Waiters are all free agents. Kentavious Caldwell-Pope and Rajon Rondo, who both contributed during the NBA Finals, as well as Avery Bradley and Javale McGee, all have player options. Should they decline those options, they'll become free agents, too.

We'll see what Davis ultimately decides to do. For now, he can sit back and enjoy his first championship as an NBA player.