The start of the NFL season is right around the corner, but there's been plenty of excitement already. A day after DeAndre Hopkins set a record with the highest-paid contract for a wide receiver, the man who will be guarding him twice a year followed suit.

The Los Angeles Rams agreed to a five-year, $105 million contract extension with Jalen Ramsey. The team acquired Ramsey from the Jacksonville Jaguars in the middle of last season. Now, in the final year of his deal, they're making sure he sticks around for the long-term. 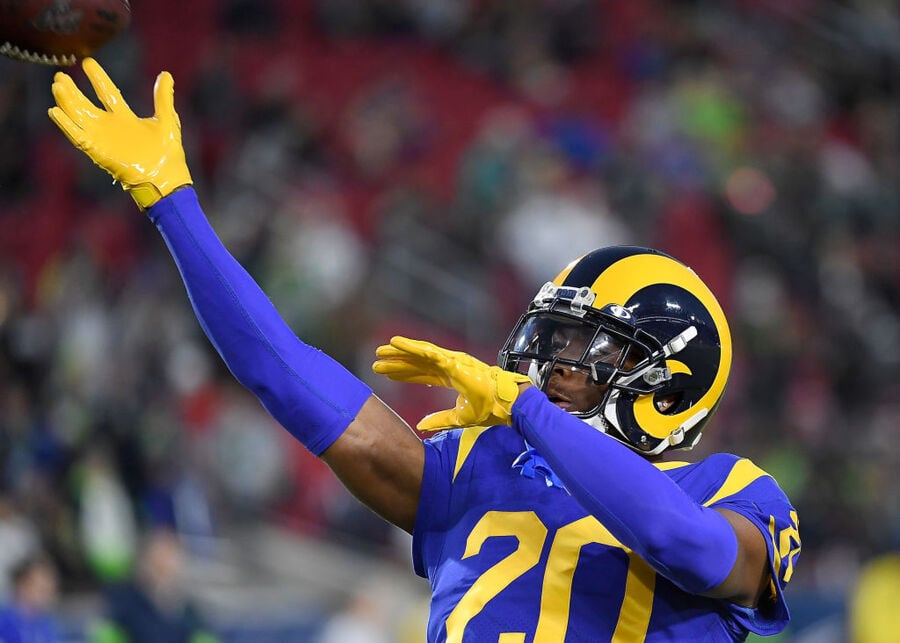 The $21 million average annual salary brings the defensive back market into new territory. Ramsey's deal could open up the groundwork for future deals. Buffalo's Tre'Davious White received a new contract this week, too. His $70 million deal will pay him $17.5 million per year.

In a league that continues to largely favor offenses, Ramsey's extension is a big deal. He's shining a light on the need for quality defensive playmakers to keep up with the league's high-powered offenses.

Guys becoming free agents in 2021 can point to Ramsey's deal during negotiations. He set a new bar for defensive backs. Now the Rams hope Ramsey can help the team reach new heights as they aim for a return to the Super Bowl.