The Olympics are in the rearview mirror, and the country of Lithuania took home four medals from the 2016 games. As a whole, that nation earned 25 Olympic medals while competing in nine Summer Olympic Games.

The Grateful Dead, meanwhile, is a band that last had its full lineup intact in 1995. While its legion of fans – known as "Deadheads" – are closely associated with the hippie movement, a lot of younger people probably associate the band with the Ben & Jerry "Cherry Garcia" ice cream flavor, named after former lead singer, Jerry Garcia.

Yet these two things have more in common with each other than you'd think. In fact, Lithuania likely has its own, lone basketball medal as an independent nation thanks to the Grateful Dead.

Let's take a trip back in time. Lithuania, which had been occupied by the USSR and lost independence in 1940, had re-established itself as an independent nation 50 years later, in 1990. Now, when a nation is suddenly independent again, there are some major concerns, like keeping hospitals, power plants, and schools operating. Putting together a basketball squad for the 1992 Summer Olympics in Barcelona is not very high up on the list. 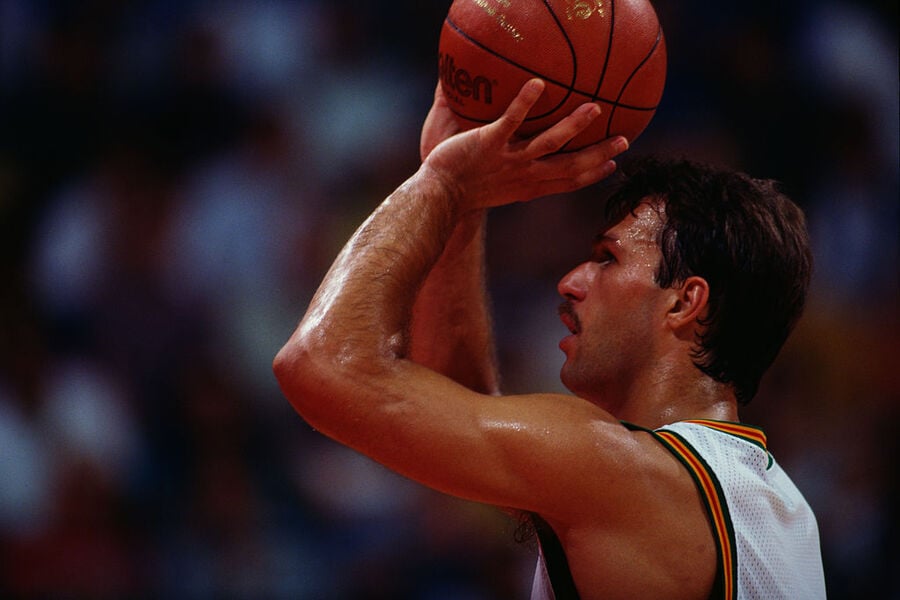 This was disappointing to the players, though, as it would be their first time playing basketball as a free nation. It's also the most popular sport in the country, so not getting to represent their fellow citizens on a global stage was upsetting. However, then-Golden State Warriors guard Sarunas Marciulionis had an idea: solicit help from international donors outside of Lithuania.

It wasn't looking good at first. Money was scarce, and Marciulionis's attempts to raise additional funds were falling on deaf ears. But then, the Grateful Dead stepped in. They sent the Lithuanian team a huge check to fully fund their trip to the Olympics. Even better, they sent them tie-dye shirts and shorts with a skeleton dunking a basketball on them.

After having to wear drab grey and blue clothing for as long as they had been living in Lithuania, the team loved its new digs. They wore the tie-dye uniforms everywhere – to bed, during practices, even to warm up during games. They weren't allowed to wear them while the game was actually going on, but they certainly helped lift their spirits while they were playing. 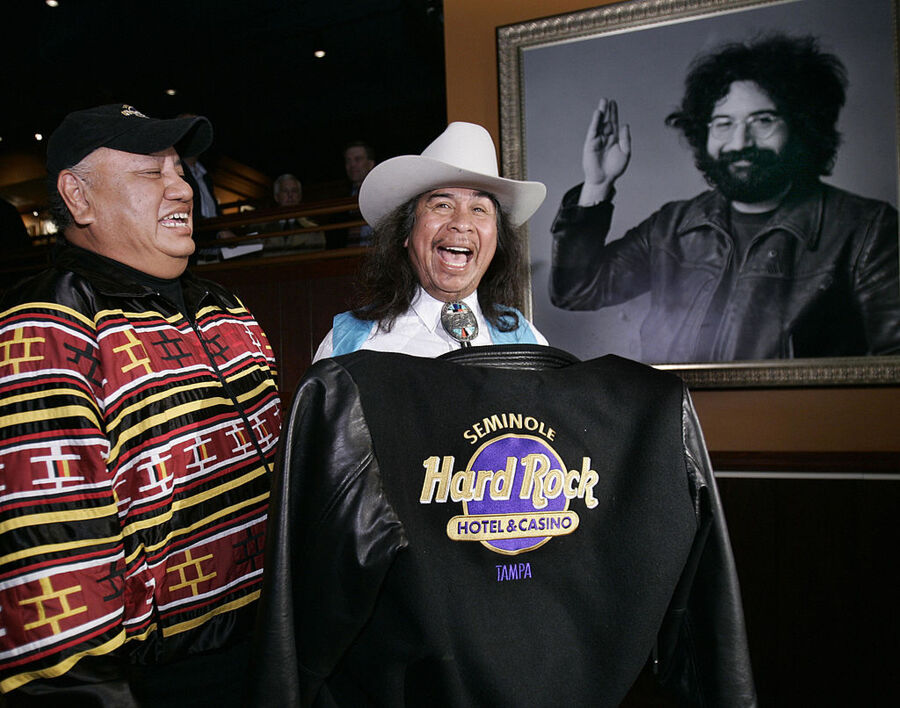 Led by Marciulionis and 7'4″ center Arvydas Sabonis, the Lithuanians marched through the Olympics, earning victory after victory in the preliminary stage. While they did get demolished by the eventual gold medal-winning United States, their biggest moment came in the bronze medal game. In a rematch against Russia, who had given them their only loss in the preliminaries, Lithuania squeezed out a victory, taking home a bronze medal.

In the victorious locker room, the country's President came in to visit and played the national anthem, driving everyone on the team to tears. Of course, a victory celebration in sports doesn't come without a price, and the President got doused in champagne along with the rest of the players. He had to sneak out wearing one of the now famous tie-dye shirts.

The team and band continued their partnership for the 1996 Summer Olympics, and some of the uniforms were auctioned off to raise money for Lithuanian children's charities. Now THAT'S what we call an assist.