Though his playing days were filled with controversy both on and off the field, Alex Rodriguez accomplished a lot during his 22-year career. He won the MVP award three times and was a 14-time All-Star. On top of that, he had more than 3,000 hits, 2,000 RBI, and fell just four home runs shy of 700.

Now, Rodriguez is looking to conquer another world: the television studio.

Rodriguez, who turns 42 in July, just signed a television deal with ABC News. He'll serve as a contributor and will make occasional appearances on shows like Good Morning America, Nightline, and World News Tonight. 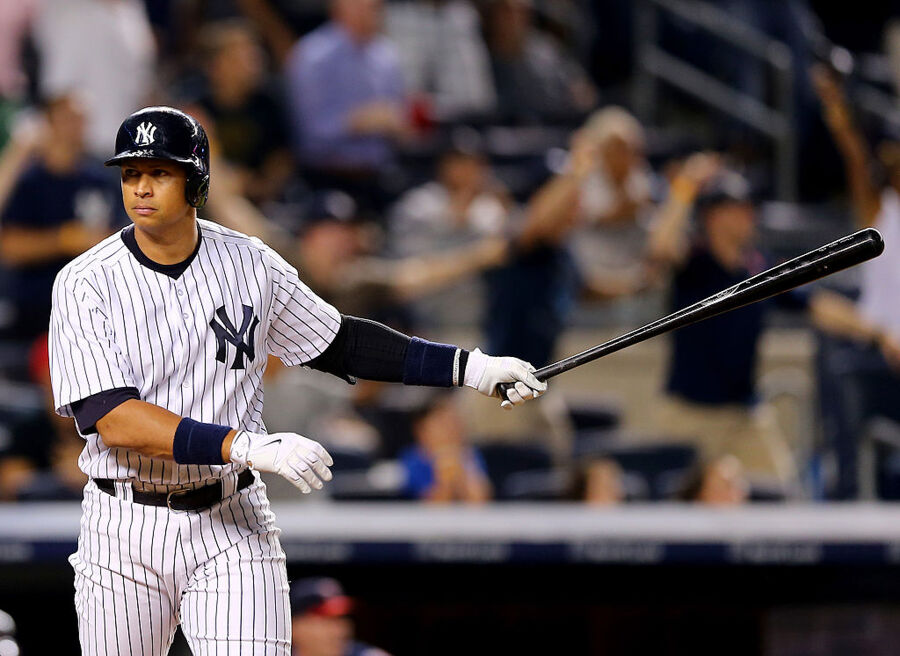 This won't be Rodriguez's first foray into television. He served as an analyst for Fox Sports during last season's MLB playoffs alongside Pete Rose and Frank Thomas. The ABC News position will expand his focus beyond sports, with Rodriguez covering topics like fitness and personal finance.

In fact, Rodriguez's public image may have recovered a bit from his appearances on Fox Sports. He's been a polarizing figure for most of his career, especially after admitting to using performance-enhancing drugs. He also made $317 million during his tenure with the New York Yankees, despite leading the team to only one World Series victory.

Rodriguez will likely benefit from his romantic relationship with Jennifer Lopez. The pair has been spotted at recent events, and fans of Lopez will probably be more willing to give A-Rod a chance.

Though he was rather unceremoniously let go by the Yankees, Rodriguez has seemingly found new life on television. Will you be watching?