Alex Rodriguez and Jennifer Lopez are making moves. Rodriguez has expanded his real estate portfolio and invested in businesses (both on and off Shark Tank). Meanwhile, Lopez performed in the Super Bowl halftime show and won multiple awards for her performance in the hit movie Hustlers. Now, the power couple are teaming up for a potentially massive deal.

A-Rod and J-Lo have retained JPMorgan Chase to raise capital for a possible bid on the New York Mets. The Wilpon family, the current owner of the team, were in talks to sell up to 80 percent to Steve Cohen, a hedge fund billionaire. The deal valued the club at $2.6 billion, but negotiations fell apart after Cohen tried to alter the terms.

So now, the path is open for A-Rod and J-Lo to be part of an ownership group. Rodriguez can follow in the path of his former Yankees teammate Derek Jeter, who owns about four percent of the Miami Marlins. Jeter contributed about $25 million to buy the team as part of venture capitalist Bruce Sharman's group. Jeter runs the baseball and business operations of the team.

If A-Rod and J-Lo want to go a similar route, they'll also need a partner to help front the money. The couple's combined net worth is around $750 million. 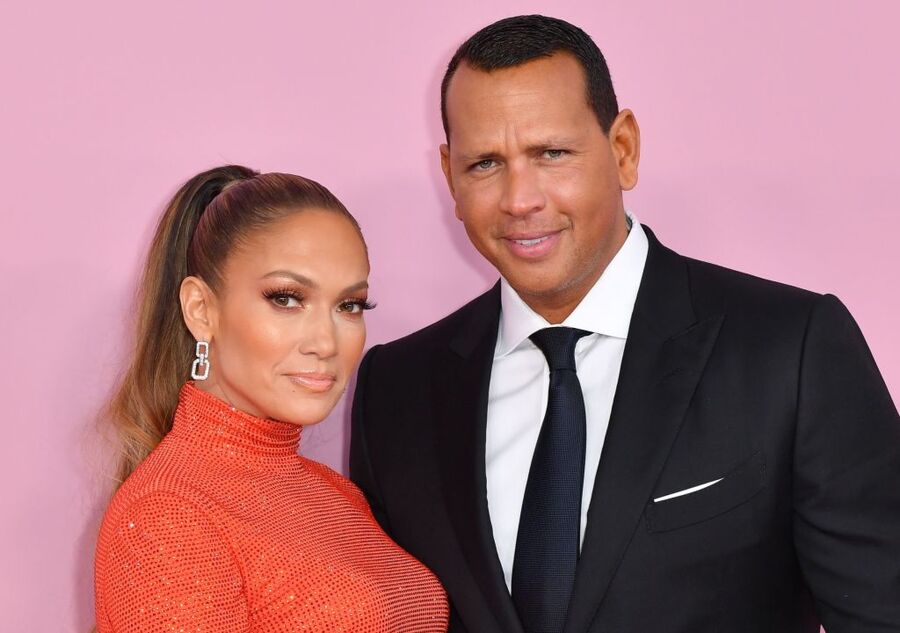 However, some baseball insiders don't see a path for Rodriguez to own a team. MLB Network's Jon Heyman even reported that one executive says the chances of Rodriguez receiving enough money to buy a team are "zilch."

There's some skepticism about A-Rod coming up with the funds to buy the Mets. Referring to the $2.6B price tag, one baseball executive says: "The chances of someone giving him that kind of money are zilch."

While Jeter came up w/the $ to buy the Marlins, and A-Rod has a rich partner (J-Lo), a baseball exec/A-Rod skeptic pointed to differences: 1. The Marlins aren't the Mets (at 1.2B they cost about half as much) 2. The timing for raising $ isn't good, and 3. Jeter's rep is pristine.

The couple is reportedly only looking to invest a small amount of money, so they're looking for partners that could put up $25 to $50 million. Could that prove harder than expected?

One thing weighing in A-Rod and J-Lo's favor: despite the deal for $2.6 billion falling apart, the team may be worth even less now. Darren Rovell estimates the Mets have a valuation closer to $1.6 billion.

Whoever ends up buying the Mets, the Wilpons will make a hefty profit. They assumed control of the franchise in 2002; the team was worth only $391 million at the time.

Rodriguez and Lopez both have heavier ties to the Yankees

Growing up, Rodriguez had always rooted for the Mets. When they won the World Series in 1986, he was among the fans celebrating in Manhattan. He even nearly signed with the team in 2000 before inking a ten-year, $252 million deal with the Rangers.

Now, he's got the chance to own his favorite team as a kid. How many of us can say the same?