Since announcing his retirement in early 2017, Alex Rodriguez has been busy putting his money to work. He's made appearances on the show Shark Tank and made a bid for the New York Mets. But Rodriguez's biggest focus, which he started on during his playing days? Real estate.

Rodriguez founded his own real estate investment company, Monument Capital Management, in 2003. The company has already invested more than $800 million into properties across a dozen states. Now, Rodriguez is looking to capitalize on a market that has been hit hard by the COVID-19 pandemic. 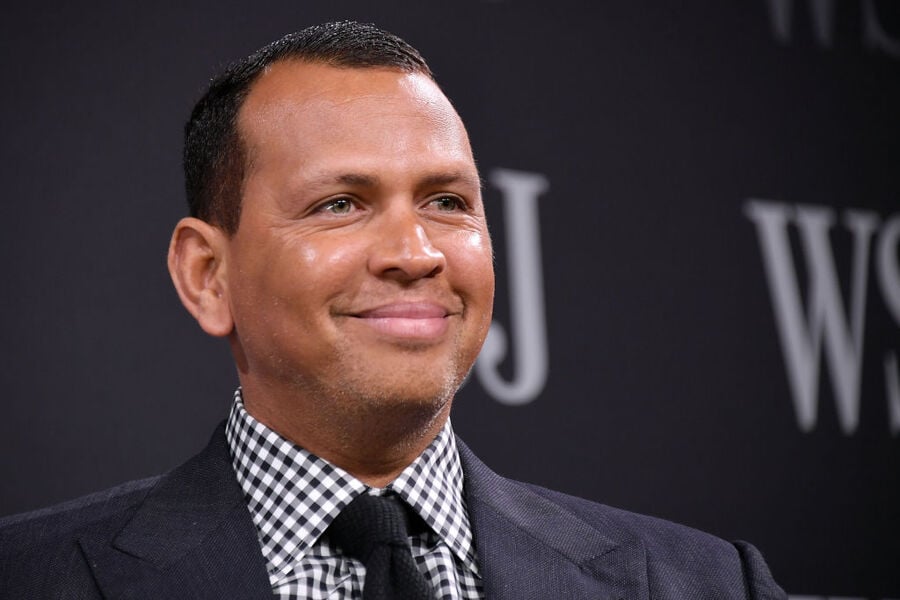 According to CGI, the new fund will invest in hotels and resorts across North America and the Caribbean. Miami, New York City, and Seattle will be the main areas of interest. The fund has already purchased the Gabriel Hotel, a 129-room property in Miami.

Rodriguez, CGI, and Maverick are primarily targeting hotels that don't feature open floor plans or large banquet spaces. Those types of properties often rely on large group events in those venues. Those hotels could take even longer to recover as a result, making them a more risky investment.

The biggest problem: Getting other owners to sell their properties. Most won't sell at a loss, and they're thinking the same thing Rodriguez is. Once the industry bounces back, those properties could recoup most or all of their pre-pandemic value. That possibility makes the majority of owners hesitant to get rid of their properties, even as they're struggling now.

The 14-time All-Star knows he's playing the long game. He doesn't expect to get rich overnight. He's just hoping he can find some good diamonds in the rough.