Alex Rodriguez has been keeping himself plenty busy since retiring in 2016. He's contributed to ESPN and Fox Sports 1 as a broadcaster, hosted a TV show on CNBC and has made guest appearances on Shark Tank. In fact, that last move paired him with Barbara Corcoran, and the two built a 21-unit rental building in New York's East Village.

Now, A-Rod is swinging for the fences with even more investments.

His A-Rod Corp. has partnered with brokerage expert Adam Modlin and Stonehenge NYC real estate investor and operator Ofer Yardeni to purchase apartments and condos of all sizes throughout the city.

Rodriguez isn't completely done with Corcoran, though his latest venture will focus on bulk. A-Rod cited a desire for a larger investment in the Big Apple, rather than owning just a smaller set of apartments. 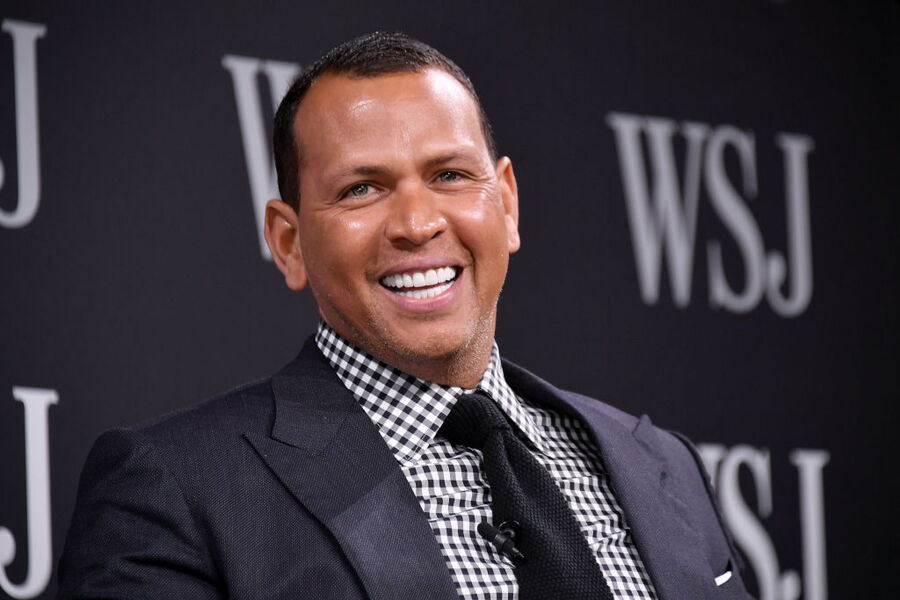 The investment with Corcoran – an $8.3 million apartment building purchased from former President Trump attorney Michael Cohen – was Rodriguez's first taste of New York real estate. However, he's no stranger to the game. His Monument Capital Management currently owns around 15,000 apartments across 13 states.

According to Yardeni, partnering with A-Rod won't alter his strategy very much. The venture will look for properties across New York's boroughs with a value between $5 and $400 million. They'll initially focus on certain neighborhoods, then likely expand to leasing out high-end, luxury apartments.

The venture will be a great opportunity for the partners to add to their collective net worth. Modlin completed $1 billion in sales last year, focusing on high-end properties.

It certainly doesn't hurt that New York is both a desirable place to live and a more expensive city. As the trio gets rolling, they're hoping their new venture turns out to be a home run.