Alex Rodriguez Has Finally Gotten His Last Paycheck From The MLB… How Much Did He Make?

The last time Alex Rodriguez took the field was in August of 2016. But he kept getting paid until the end of this year's regular season, more than a full calendar year later.

In December of 2007, Rodriguez signed a ten-year, $275 million contract with the New York Yankees. The ten-year deal was agreed to after A-Rod opted out of the final three years of a different ten-year contract; that one was worth $252 million with the Texas Rangers.

To this day, only Giancarlo Stanton has received a bigger contract, signing a ten-year, $325 million deal with the Miami Marlins.

With such expensive contracts, let's take a look at how A-Rod lived up to the hype. 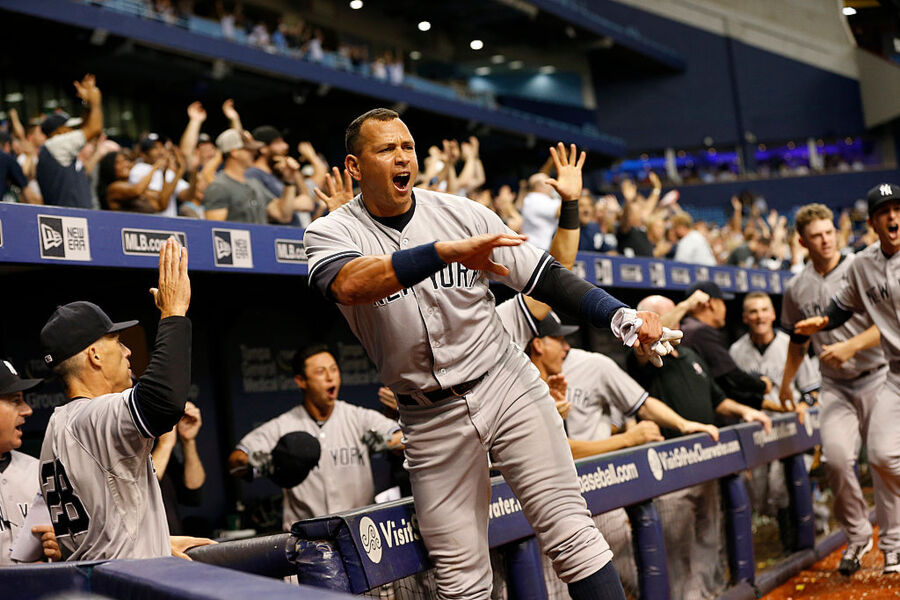 While in Seattle, Rodriguez made $12 million in seven seasons. He never made it to the World Series with the Mariners and won zero MVP awards, hitting .309 while finishing with 189 home runs and 595 RBI.

In Texas, the Rangers paid him $116.8 million over just three seasons of usage. He batted .305 with 156 home runs, 395 RBI, an MVP award, but the Rangers didn't make the playoffs during his entire tenure with the team.

Add it all up and Rodriguez made a grand total of $436.6 million during his major league career.

However, even with all that production, Rodriguez still had plenty of down years with the Yankees and missed an entire season due to suspension. The Rangers are probably feeling a little ripped off, too.

Even worse, Texas will owe Rodriguez $26 million in deferred payments, the last of which won't be paid off until 2025 with interest added.

Rodriguez certainly got his money's worth throughout his career. It's unlikely the teams he played for would say the same.