By Marvin Jules on November 7, 2017 in Articles › Sports News

If you take the obvious stains on his career out of the equation, Alex Rodriguez is without a doubt one of the greatest baseball players in the history of the sport. Boasting career numbers of 696 home runs, 2086 RBIs, a .380 on base percentage, along with 14 All-Star Game appearances, 3 MVPs, and one World Series victory, A-Rod is clearly one of the best to ever touch a baseball bat. Now retired, A-Rod is focusing his energy on growing his business portfolio, and credits one of the greatest minds in business for giving him sound advice on succeeding in the world of business.

When Alex Rodriguez signed a 10-year, $252 million contract with the Texas Rangers in 2000, Warren Buffett's Berkshire Hathaway underwrote the disability insurance. After signing his name on the dotted line, A-Rod wrote a personal thank you note to Buffett for underwriting the deal, and asked if he could visit the multi-billionaire, expecting that he would decline. But Buffett said that he could visit, and have been friends ever since. In the December 2017 issue of Vanity Fair, the former slugger says that Buffett has served as a "mentor" for him, giving him sound advice both in business and in life. 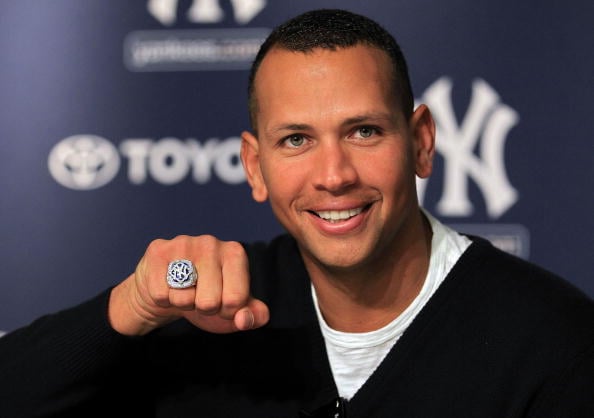 According to A-Rod, one of best pieces of advice Buffett gave him was to never personally guarantee any debt and to not hold too much cash, but to invest "your money in great businesses" instead.

In addition to sound business advice, Buffett gave him advice that he used both during his baseball career and in life. Buffett told Rodriguez, "Number one: Be the best baseball player you can be. Number two: Always be a gentleman. Be the best guy you can be.' In reference to the advice, Rodriguez said that it "was simple, but it was so genius."

Sound advice from one legend to another legend.