The Mets have been for sale since February after hedge fund billionaire Steve Cohen's deal fell apart. There are a handful of buyers interested in the team. Philadelphia 76ers and New Jersey Devils owners Joshua Harris and David Blitzer have made an offer. Alex Rodriguez and Jennifer Lopez are interested, too.

At first, it seemed like an A-Rod and J-Lo deal was a pipe dream. But they just got a big boost to their potential ownership group.

Vitaminwater co-founder Mike Repole and billionaire Vinnie Viola announced they're joining the singer and former player's bid. Repole and Viola will contribute up to $250 million.

Rodriguez and Lopez have been attempting to develop a bid for months. They've enlisted the help of JP Morgan Chase to raise additional money. 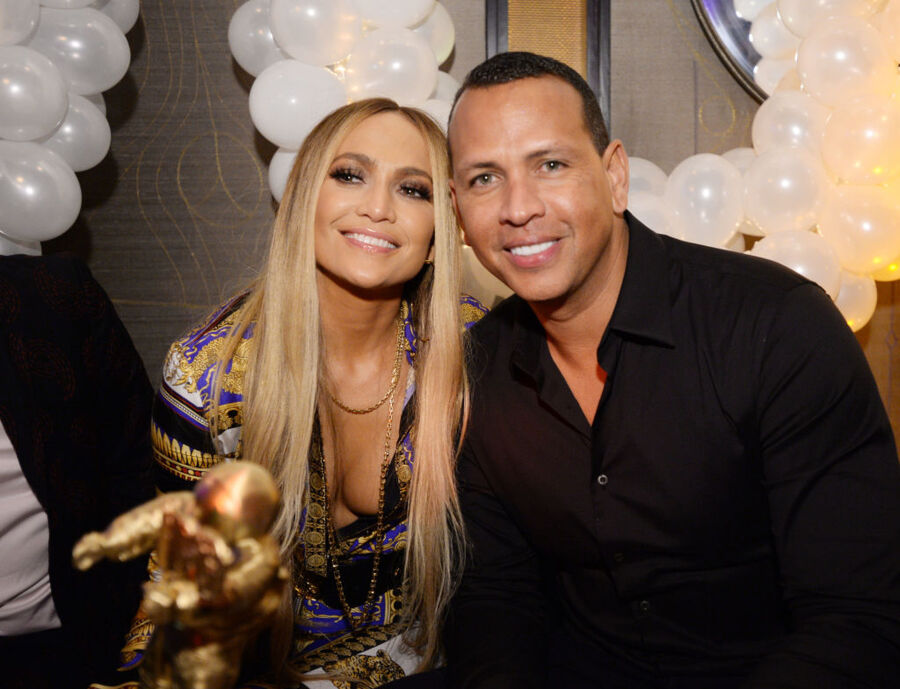 Mets chairman and CEO Fred Wilpon and his son Jeff have said they're hoping to close a deal by the end of 2020. That would mean finalizing a buyer by October 1. The team loses around $90 million in a typical year, and the situation has only grown worse during the pandemic.

The Wilpons and Cohen looked to be close to an agreement, but the deal – worth $2.6 billion – collapsed in February. It's unlikely they'll get an offer worth anything near that amount. Harris and Blitzer's deal was barely half that; their offer is $1.4 billion.

Whoever ends up purchasing the Mets won't get the team's SNY television network. That was a point of contention, along with not knowing who would control the team, that caused Cohen's deal to fall apart.

The Mets have been for sale since February, when a deal with hedge-fund boss Steve Cohen — which would have valued the franchise at a baseball-record $2.6 billion — fell apart. It is not clear what price the Mets will fetch now, but nobody with any knowledge of the subject expects it to be anywhere near what Cohen was willing to pay.

Repole, who founded Bodyarmor in addition to Vitaminwater, and Viola are friends from the horse racing world. Viola also owns the Florida Panthers, lending some ownership credibility to A-Rod and J-Lo's team.

Jeff Wilpon said the Mets are fielding four to five offers. Cohen could still come back with another offer, too.

The Wilpons are now on a clock to sell, though. And that could lead to them getting a lot less money than they'd like.