AL Rookie Of The Year Michael Fulmer Has A Side Job – And You'll Never Guess What It Is!

Michael Fulmer, a pitcher for the Detroit Tigers, isn't just one of the top young pitching talents in baseball – he works a second job in the off-season.

Fulmer, who was recently named the AL Rookie of the Year for this past season, apparently started the job in 2015 when his friend's uncle, Larry Wright of Cyrus Wright Plumbing, called to ask for help. Fulmer helped him out on one job, and never looked back.

The young pitcher made $507k last season on the mound for Detroit, posting a 3.06 ERA and going 11-7 on the season. He also threw nearly eight strikeouts per nine innings. Pretty good for a rookie! 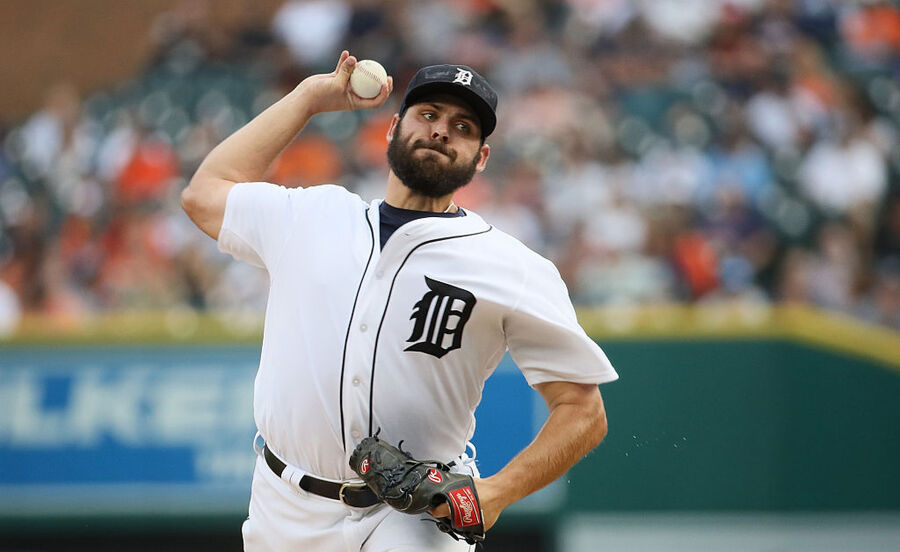 Clearly, he'll make more than a plumber's salary going forward, and shouldn't feel the need financially to keep up an off-season job. But in Fulmer's world, not only does he enjoy the work, but it's also a great workout!

"It's a different kind of workout," said Fulmer, "Digging out of 6-foot trenches all the time and shoveling quite a bit. So, it's a different type of workout, and it helps before I start working out in the offseason."

Fulmer's boss admires Fulmer for keeping up with the job even though he no longer needs the money.

"It doesn't surprise me," said Wright, "Because I think it's just the kind of guy he is as far as being humble, because he doesn't make near as much money working for me than what he does pitching. So I think it just kind of keeps him grounded."

According to Wright, Fulmer has caught on to the world of plumbing pretty quickly.

Needless to say, Fulmer will make plenty of bank in the next few years. But for now, he seems content to go back to his humble plumbing position for a couple months out of the year.