If you're a fan of NFL announcers, next season is going to look a bit different in the broadcasting booth. Troy Aikman left FOX to call Monday Night Football games. His broadcast partner Joe Buck shortly followed suit. Both are receiving huge deals from ESPN to do so—Aikman's is worth $18.5 annually over five years, while Buck is expected to make $60 to $75 million across his five-year deal.

Now, it looks like Al Michaels is moving from NBC to Amazon, where he'll call Thursday night games for Prime Video. And he's also going to get paid very well.

The New York Post's Andrew Marchand, who's been reporting on all of these broadcast moves, says the "deal is at [the] half yard line." At first, Michaels was reportedly only calling 11 of 16 games for Amazon. For that, he'd make $30 million over three years, or $10 million annually. On a per-game basis, his deal would be similar to the ones Aikman and Tony Romo received. Michaels would be bringing in almost $1 million per game. 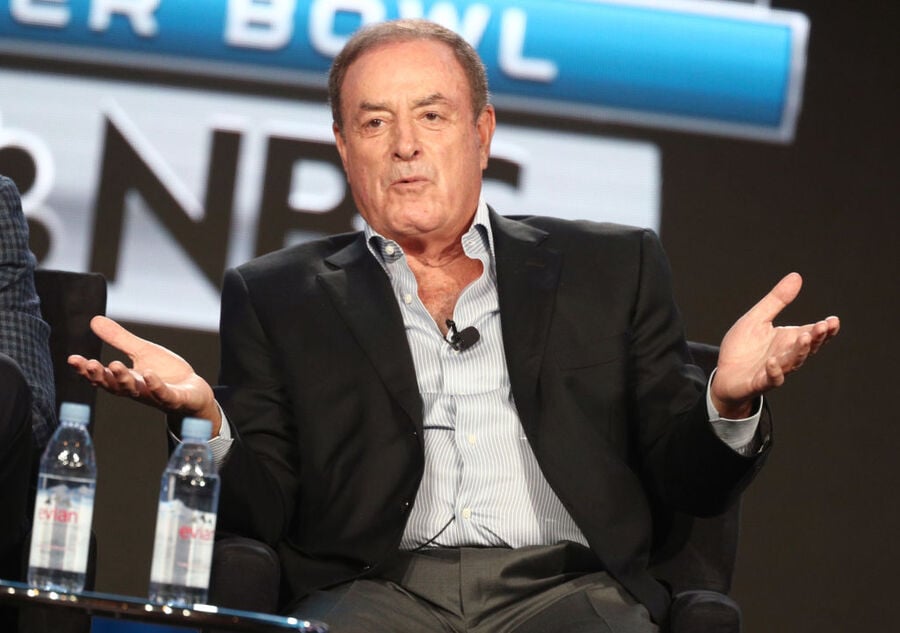 However, Marchand added that the $30 million was for 11 games. Michaels is now expected to call all 16 Amazon broadcasts, which could push his total salary even higher. It's not out of the realm of possibilities that Michaels could make $12 to $14 million per year with the added workload.

McVay turned down a $100 million deal from Amazon to remain head coach of the Rams. And as you may know, Tom Brady just decided to unretire from football. Both of those options are already out.

No matter who ends up joining Michaels in the broadcast booth, he's going to make a ton of money to keep doing what he loves. That's a nice gig on any network.