By Airing The Texans/Raiders Game, ESPN Will Lose $75 Million

ESPN is facing tough times. The sports network has lost 1.4 million cable and satellite subscribers in the past three months alone. Over the past three years, that number is an outrageous 10 million subscribers.

It's also locked into a contract with the NFL in order to air Monday Night Football games. ESPN pays $1.9 billion a year in order to air the games, which hit their lowest ratings in nearly a decade. This is likely partially due to longtime play-by-play announcer Mike Tirico leaving the booth and partially thanks to a dwindling interest in cable television as a whole.

$1.9 billion is a lot to pay for 17 games (two in Week 1 and none in Week 17). What's most spectacular, though, is that ESPN has to pay in order to air just one Wild Card game. This year, they've gotten the worst of the bunch – the Oakland Raiders at the Houston Texans – in the Saturday afternoon timeslot, which is, fittingly, the worst of the available timeslots. 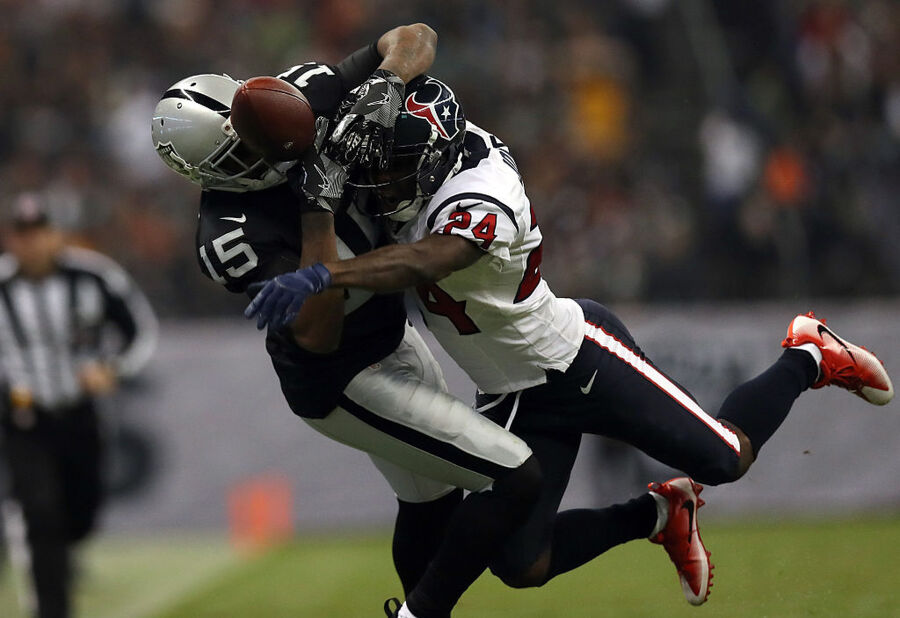 The price tag for this game? $100 million. And ESPN can only make about $25 million during the game, making this a net loss of $75 million. You can multiply that by six, too, since ESPN's contract with the NFL runs through the 2021 season. That's $600 million the sports network is paying for six years of typically subpar football.

To be fair, the Raiders and Texans did play a fairly entertaining game in Mexico City this season, with the Raiders prevailing 27-20. However, the Raiders had Derek Carr leading the way then. He's out for the year, and his backup Matt McGloin left with a shoulder injury in Week 17. That means Oakland is turning towards rookie quarterback Connor Cook for their playoff game.

On the other side of the field, the Texans' Brock Osweiler will suit up at quarterback. That was the plan going into this season, but after a string of disappointing starts, Osweiler was benched for a guy making nearly 70 times less than him. However, Tom Savage left Houston's Week 17 loss with a concussion, and all of a sudden, the once tossed away Osweiler is back under center.

In addition to the already bleak matchup it's airing, ESPN also has the misfortune of this game being simulcast on ABC. Viewers won't even need a cable or satellite package in order to watch.

Compare ESPN's deal to CBS, which airs the top game in the SEC every week. CBS pays $55 million per year in order to do this – $45 million less than ESPN pays in order to air one game. CBS also gets the SEC title game included in its deal. So, when all is said and done, the network pays about $3.5 million in order to broadcast top SEC competition.

ESPN might want to take a page out of CBS' book the next time contract negotiations roll around. Until then they'll be stuck airing poor quality games and losing massive amounts of money.