After Signing With The Lakers, LeBron James Will Soon Surpass $1 Billion In Career Earnings

All during the playoffs and into the offseason, the big question in the NBA was where LeBron James would end up. The 14-time All-Star and four-time MVP answered that query quicker than he ever has before by agreeing to a four-year $153.3 million deal with the Los Angeles Lakers.

It's a monumental signing for LeBron. Sure, he'll be playing in the Western Conference for the first time ever. And yes, he's going to be joining a young, exciting squad looking to take down the defending champs. But the real reason this is a big deal? By the end of his deal, LeBron will have made more than $1 billion during his career.

LeBron typically earns around $60 million PER YEAR from endorsements.

As of this writing, between endorsements and salary LeBron's career earnings are $600 million.

When you combine his new salary and upcoming endorsements, LeBron's career earnings will easily top $100 million every year for the next four years. Perhaps closer to $110 or $120 million. At at the $100 million level, by year four of his contract LeBron James will pass the $1 billion career earnings mark. That will put him in an extremely exclusive billion-dollar athlete club that currently has three members: 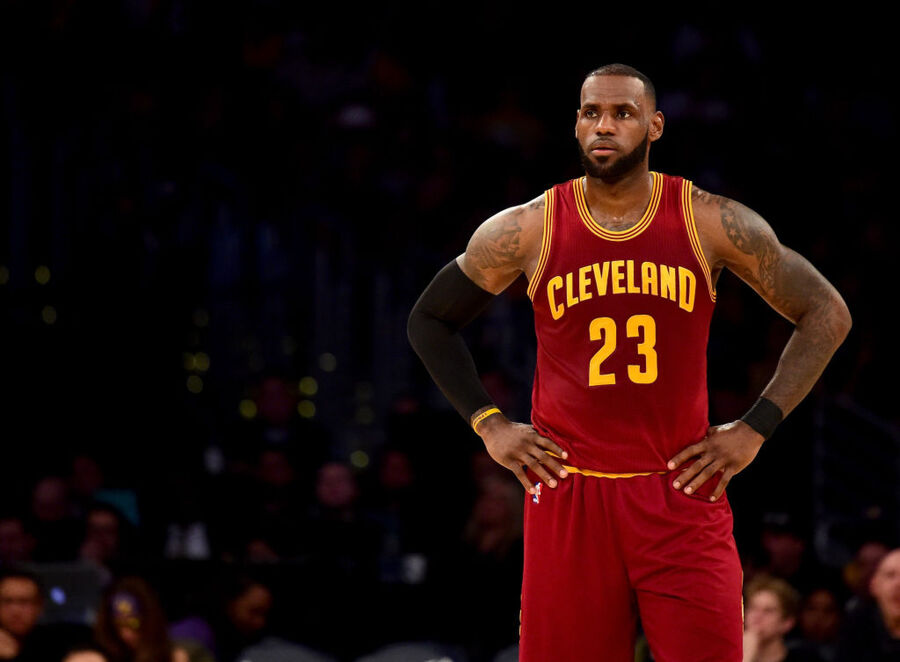 Even just via salary alone, LeBron has done quite well for himself. But of course, he's a quality entrepreneur, as well. In fact, about 65 percent of his earnings have come from investments.

LeBron's most notable endorsement is with Nike. He's been with the apparel giant since coming into the league in 2003. Back then, he signed a seven-year, $93 million deal. In December of 2015, he signed a lifetime deal that could pay him upwards of $1 billion. Other endorsements include Sprite, Beats Electronics, Kia, and Intel.

James has also invested in a number of companies and teams himself. He owns a stake in Blaze Pizza and a piece of Liverpool FC. His initial stake in the soccer club was for two percent and worth $6.5 million. Today, that stake is worth about $32 million.

Finally, LeBron has branched out into multimedia. His platform for athletes, Uninterrupted, has received $16 million from Warner Bros. He's also served as executive producer for shows like The Wall on NBC.

All of those savvy business investments combined with stellar on the court play has paid off for LeBron. Literally. His next goal now? Bring another championship to the Lakers.