After Kawhi Leonard Signed A $94 Million Contract, He Continued Driving A 20-Year-Old Car

Kawhi Leonard is one of the most fascinating players in the NBA. Sure, he has oddly huge hands that play a part in his incredible basketball talent. But it's the off-court stuff that's more interesting. Leonard's laugh has turned into a meme and lately, people are making up bizarre stories about him and presenting them as fact, like the time he brought 12 apples to a team dinner and just said, "apple time, apple time" as he sliced and ate them with a knife and fork.

These stories are kind of strange, but they're generally believed. That's because Leonard is unlike most players. He's not terribly outgoing with the media, yet he's often insightful. And though he's sometimes viewed as robotic, he has a subtly wonderful sense of humor. More than anything else, Leonard seems to value efficiency and doesn't care about the benefits of NBA stardom.

So perhaps it's no surprise that, even after signing a five-year, $94 million contract in 2015, Leonard continued driving a car from 1997. 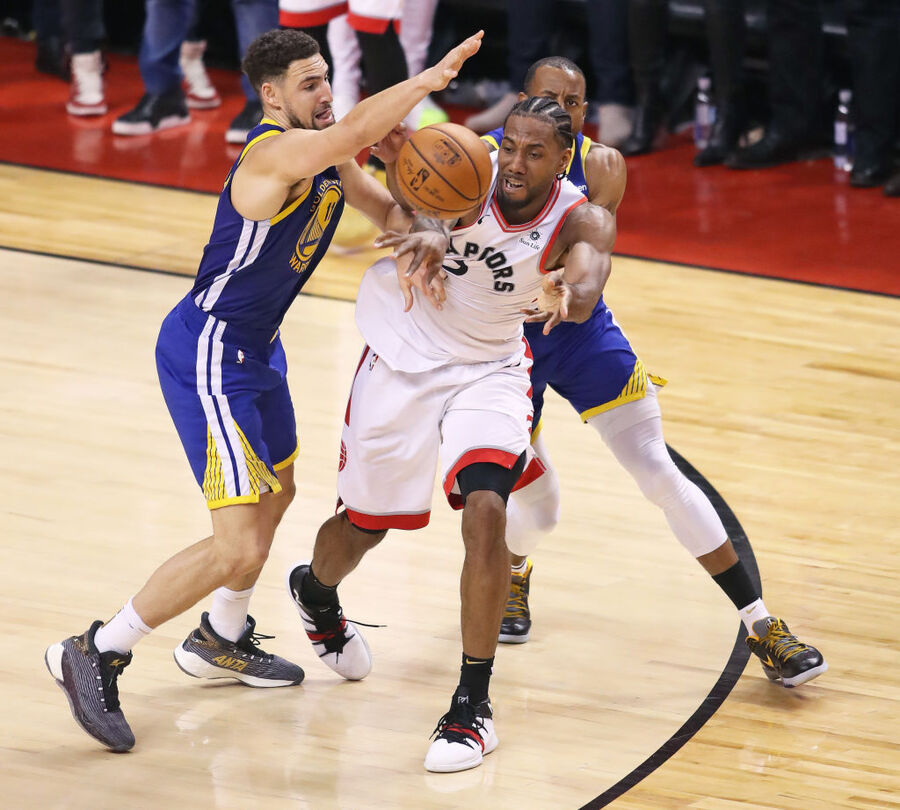 Despite owning a Porsche, Leonard revealed in a 2016 interview that he typically still drove a 1997 Chevy Tahoe, which he nicknamed the Gas Guzzler. He first got the car as a teenager when he lived in California.

"It runs…and it's paid off," Leonard said at the time. It's unclear if he brought the car with him when he was traded to the Toronto Raptors last summer, but it certainly wouldn't surprise us. The Edmunds blue book value of a 1997 Chevy Tahoe is worth a little less than $1,400.

While Leonard's ride may be old school, his home certainly isn't. He purchased a $13.3 million home in San Diego earlier this year. Leonard went to college at San Diego State, though his purchase has fueled rumors that he'll sign with the Los Angeles Clippers or Lakers this offseason.

Whether Leonard heads elsewhere or decides to stay put in Toronto, he'll get plenty of money in his next contract. And he may decide it's finally time to upgrade and let the Gas Guzzler ride off into the sunset.