Over the two last two decades, Charles Barkley and his "Inside the NBA" co-hosts Kenny Smith, Shaquille O'Neal and Ernie Johnson, have built one of the most-popular sports commentary shows in television history. On a regular basis, 1-2 million viewers tune-in to "Inside the NBA" for its pre, mid and post-game analysis. That's a significantly higher ratings mark than most cable news networks achieve for their marquee shows. For comparison, Trevor Noah's version of "The Daily Show" averages an anemic 350,000 nightly viewers.

Without debate, the friendly banter and chemistry between the co-hosts is the heart of why viewers love "Inside the NBA." And Sir Charles Barkley is arguably the cornerstone of that chemistry.

So you can understand the collective pants-crapping that happened back in June among TNT network executives when Charles made a very public overture about potentially jumping ship to do commentary for the LIV Golf league.

Speaking on "The Pat McAfee Show" about the massive checks people have taken to join the controversial Saudi-backed golf league, Charles made the following pronouncement: 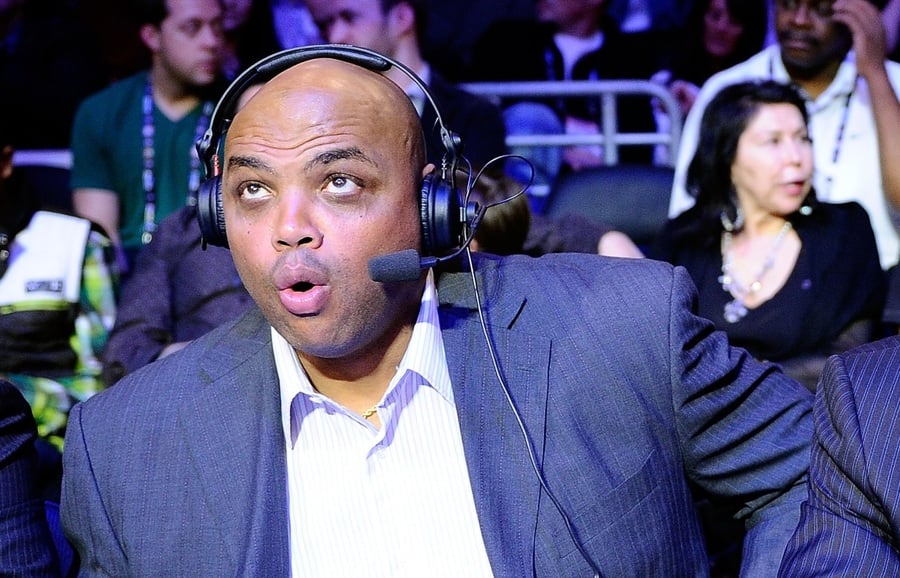 Why would that statement cause TNT network execs to soil their pants?

Charles' flirtatious overtures with LIV Golf may not have been entirely accidental. Charles has three NBA seasons left on his current 5-year, $30 million contract with TNT. By coincidence, TNT's deal with the NBA also only has three seasons remaining.

If TNT does not renew with the NBA (because they get outbid by Amazon or Apple), for the 2025 season Charles would be the prime free agent to take a massive offer from the whoever scores the league rights.

And as we just learned, Charles has made it clear he has no loyalty to TNT. As he explained to Pat McAfee, if someone offered him enough money, Charles would "kill a relative."

Intentionally or not, Charles' strategy worked.

Shaq and the other hosts are already locked-up so now TNT is good-to-go for the foreseeable future. All the network needs to do NOT lose the NBA in three seasons. Otherwise we may have Charles, Shaq, Kenny and Ernie giving commentary on Tennis or pickleball or the drone racing. Which I'm sure they would make enjoyable.