Commercials are a blessing during football games. Without them, we would be forced to miss part of the action when we go to the restroom, grab another beer, or refill the chip bowl. During the Super Bowl, however, the commercials are sometimes the best part of the show.

Advertisers know this, as do the networks. As a result, the networks are able to charge a small fortune for commercials, but with an audience of over 100 million people and the added attention Super Bowl commercials get via social media, companies happily pay it. 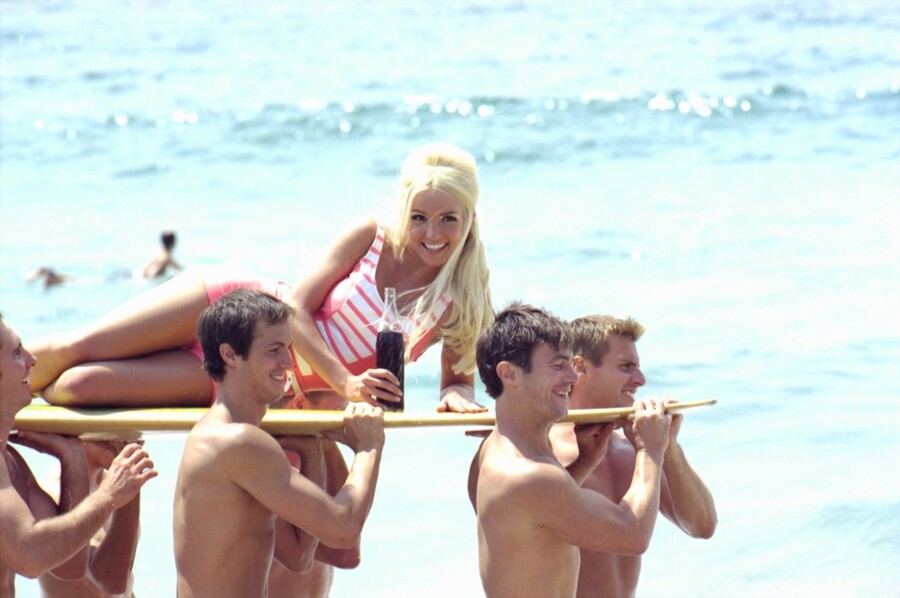 In past years, the networks have often had to resort to discounting ads as the big game approached in order to get all spots sold. However, this year the spots are almost gone with half the season and the playoffs still to be played. So it would not be shocking for the remaining spots to go for much more than $5 million.

There are some major companies that have stepped away from the Super Bowl, as the price has gone up over the years. For them, and others not interested in paying so much, the price for ads during the long pre-game show cost much less and may serve as a better option. During the pre-game for Super Bowl XLVIII, ads went for as low as 100,000 and as high as $2 million. Ads during the game went for $4 million per 30-second spot.

To put the cost of a Super Bowl commercial into perspective, here are the prices for some other popular programs:

Over the years the price tag has stayed the same only a few times from one year to the next, and has gone down a handful of times. The most recent decrease was from Super Bowl XLIII to XLIV, when it dipped from $2.7 million down to $2.65 million. The most significant decrease was from Super Bowl XXXIII to XXXIV when it fell from $1.6 million to $1.1 million (followed by a jump to $2.1 million for Super Bowl XXXV; the only time the price tag has increased by $1 million from one year to the next).