Adrian Peterson is one of the best running backs to ever play in the NFL. The 34-year-old back is eighth all-time in rushing yards and will likely leap to fifth by the end of this year. He's fifth all-time in rushing touchdowns, the highest of all active players. And he's been paid accordingly – he'll have made more than $100 million by the time the 2019 season ends.

But that money is almost entirely gone. Now, Peterson finds himself in dire financial straits.

Peterson has been involved in three lawsuits over the past two years, including two in the last eight weeks.

The first lawsuit was filed in Minnesota in October 2017 after Peterson defaulted on a $2.4 million loan. Peterson took out the loan in 2016 and defaulted after five months. When Peterson and his bank couldn't work things out, he was ordered to pay the remaining $600,000 of his loan. 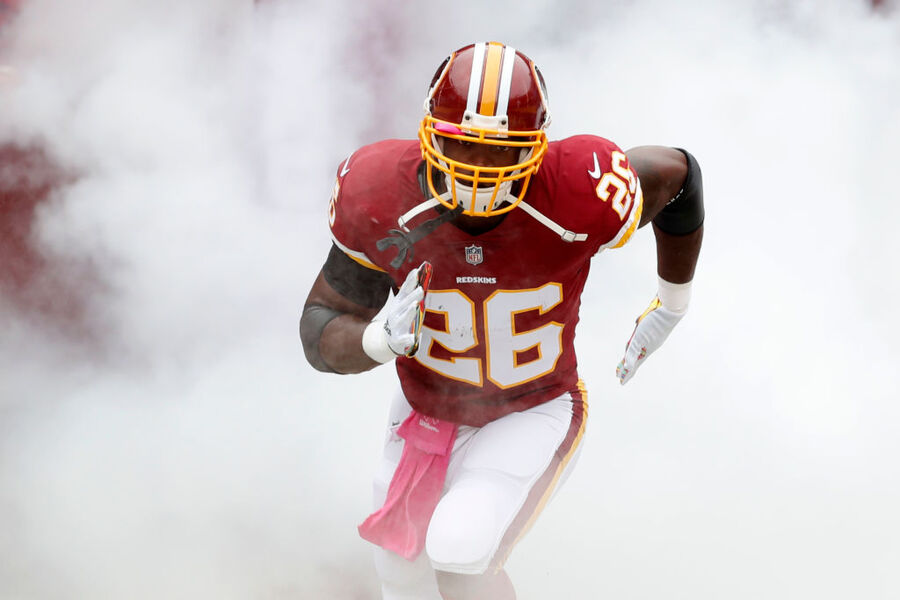 Peterson's third lawsuit appears to be a result of his financial struggles. He took out a $5.2 million loan with a lender in Pennsylvania, reportedly to pay off the other debts he owes. Between interest and legal fees, Peterson allegedly owes $6.6 million on his original $5.2 million, or about 27 percent more than what he first took out.

In a statement, Peterson's lawyer Chase Carlson suggested the running back's troubles are linked to his trusting nature.

"Because of ongoing legal matters, I am unable to go into detail, but I will say this is yet another situation of an athlete trusting the wrong people and being taken advantage of by those he trusted," Carlson said in the statement. "Adrian and his family look forward to sharing further details when appropriate."

Peterson has made $99.22 million throughout his career and signed a two-year, $5.03 million contract with the Washington Redskins this offseason. That deal includes a $1.5 million signing bonus. However, because NFL players only get paid during the season, Peterson won't receive his first check until September.

Those game day checks will certainly help, but Peterson is in a world of financial trouble.