Adam Wainwright of the St. Louis Cardinals has been in the major leagues for a long time. He's in the middle of a five-year, $97 million deal and will make $19.5 million alone this upcoming season. Simply put, he has no trouble buying any kind of luxuries.

His minor league teammate Ryan Sherriff, however, does not make nearly that much money. Like most minor leaguers, Sherriff doesn't make much money and couldn't afford to get a car. Instead, he walked around town, traveling about a mile to and from practice and doing errands by foot.

Upon seeing this, Wainwright rented a car in Sherriff's name and was paying for it in full. Some minor leaguers make as little as $11,000 a year, so this was no small gesture. And the goodwill wasn't lost on Sherriff. 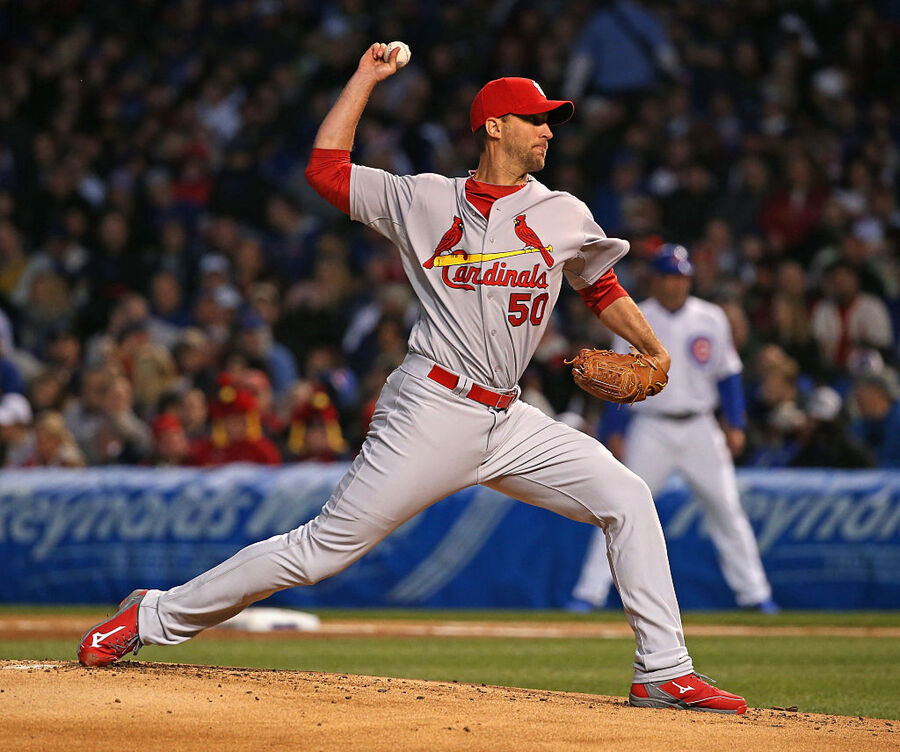 "I freaked out a little bit," the 26-year-old explained. "I started crying. I called my mom, and she started crying. Really, I've never had that experience. No one has ever done something so nice for me."

Sherriff was suspicious at first when a team employee asked for his license. But once it was explained that a Nissan Altima rental car had been dropped off for him at the ballpark – with all expenses paid – Sherriff was incredibly grateful.

Wainwright said his gracious move was just "passing on" similar acts of kindness he had received as a prospect. He recalled how a veteran once bought him several shirts so he didn't have to wear the same shirt every day.

Will Wainwright's kind gesture cause MLB to increase minor league salaries? That remains to be seen, but for now, at least one minor leaguer can enjoy a luxury he wouldn't have been able to otherwise.