Kids don't know just how good they have it today. Back in your dad's day, all playing video games got you was a blister on your thumb and a pail complexion from a lack of sunlight. Nowadays kids, if they are good enough, can actually become millionaires after they turn pro.

Should popular video game publisher Activision have its way, it will soon be easy for professional video game players to become true celebrities. That buddy of yours that dominates every time he plays Call of Duty could become as well known as your favorite football and baseball players. How?

The company recently purchased Major League Gaming, one of the original professional eSports organizations, for $46 million. From it, the company hopes to create the ESPN of eSports. 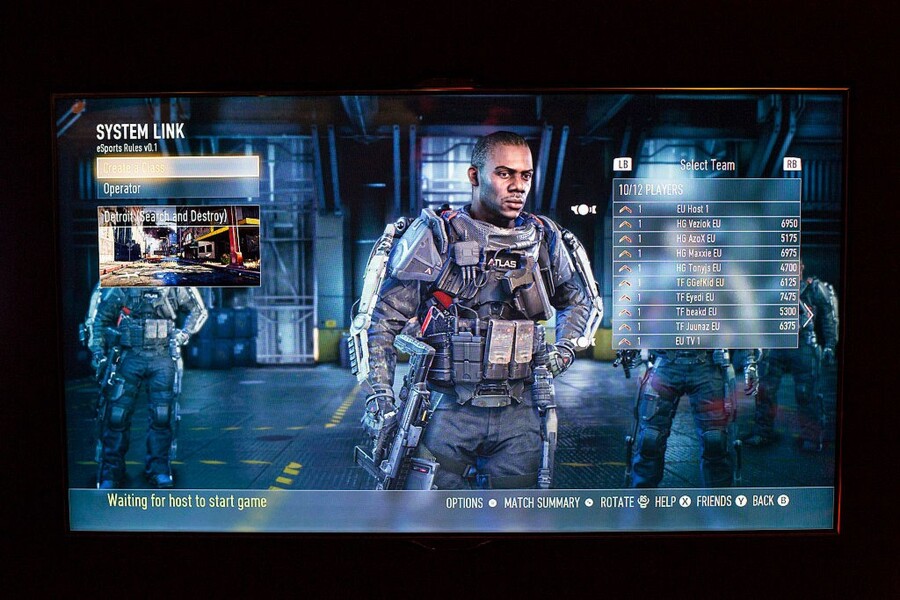 "Our acquisition of Major League Gaming's business furthers our plans to create the ESPN of eSports," Activision CEO Bobby Kotick said in the company's announcement. "MLG's ability to create premium content and its proven broadcast technology platform — including its live streaming capabilities — strengthens our strategic position in competitive gaming."

Back in the day, it was not unusual to see a crowd gathering in the arcade around someone playing a game extremely well. Now, with computer and online games being so advanced, the crowds do not gather in the arcade so much, but online, they certainly do. Organizations like Major League Gaming are fast making video game tournaments must-watch online viewing. MLG makes it possible through its own premium online broadcast network, MLG.tv.

The MLG Pro Circuit is the longest running eSports league in North America, and has run tournaments for games like StarCraft 2, Call of Duty, HALO, and Rainbow 6 as well as others all over North America. The company is scheduled to host the Counter-Strike: Global Offensive Major Championship in Columbus, Ohio, starting March 29 with a prize pool of $250,000.

MLG also began construction on an eSports arena in China in April 2014 that is scheduled to be completed in 2017.

The eventual aim is to create an internationally recognized standard for competition, but for now MLG is going to continue to do business as usual and operate MLG.tv, MLG Pro Circuit, and GameBattle platforms.

Seems impossible, right? There is no way that watching people play video games has become so popular that an ESPN type platform could be supported–but it has. It is popular enough for former NBA player Rick Fox to buy his own team for $1 million. In 2014 the League of Legends Championship was watched by more than 27 million people when it was broadcast on ESPN.