According To Former NBA Player Adonal Foyle, Every Athlete Should Ask Themselves One Question

Some NBA players enter the league and immediately make an impact. Others never achieve superstardom, and may even bounce around from roster to roster, but they're able to contribute a few minutes a night, or at least provide veteran guidance.

And hey, the paychecks aren't bad, either.

Adonal Foyle played 12 seasons in the NBA for the Golden State Warriors, Orlando Magic and Memphis Grizzlies, and never averaged more than six points or seven rebounds in a season. But he was a solid enough role player to achieve longevity, and make more than $63 million during his career.

Since retiring back in 2009, Foyle has started a number of business ventures, including providing financial counseling for athletes. He's written a book called Winning the Money Game, and recently spoke with the Los Angeles Clippers' J.J. Redick on Yahoo's podcast "The Vertical" about managing the large amount of money an NBA player earns. 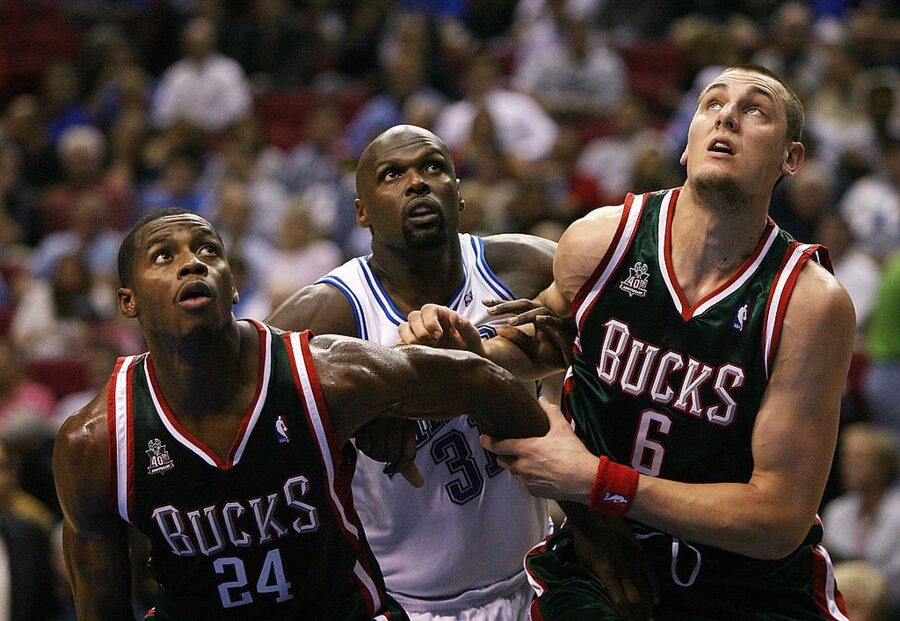 Redick pointed out that many players set goals for saving and investing, but if those players are still spending more than they save, it's a fruitless endeavor. Foyle said that the players he works with have to answer an innocent question the first time he speaks with them: "How much did you spend on coffee?"

Simple questions like that, or "how much did you give to your mom or sister," Foyle says, are designed to make an athlete think. If the player doesn't know, Foyle believes that's a good indicator that the player isn't in total control of his finances. "They know to buy a car, they know to buy a house, but they don't really know how much they're spending or how much they give their boy, because some of it is cash. You give your boy $50, you give your mom $1,000."

Foyle's reasoning for asking the coffee question is to get people to honestly look at themselves. "If you can't really start having this conversation, then you don't really know what's happening in your finances." Not knowing how much money is going to things like coffee and clothes can be the start of overspending. Foyle and Redick agreed the hardest part is athletes having to say no to their friends and family. After coming into millions of dollars, many players want to take care of those closest to them.

The pair also discussed that managing money is important. The average basketball career only lasts about four years, and relying on future contracts can be foolish. Even a star could experience an injury that limits their potential earnings. Had Derrick Rose gotten hurt one year earlier–before he signed a massive extension–who knows if he would have received a contract, let alone one for more than $100 million.

Foyle recommends players lay the groundwork for spending and allowances early in their careers. Particularly with allotting money to friends and family, setting the expectations before they ask to borrow a lot of money is crucial.

Athletes would be smart to listen to Foyle. After all, not everybody is going to spend a dozen years in the league. Might as well protect whatever you end up earning.